The year 5’s played their first night game under lights at Karoonda Reserve.

It was a really tough game, but no one gave up, resulting in a late flurry of point scoring opportunities.

Unfortunately Liam Atkinsons was injured at the end of the third quarter – rest up Liam, we hope you will be back playing again soon!

The Year 7 Panthers played East Fremantle White at 10am on Saturday at Henry Jeffrey Oval.

in the first quarter.

In the last 15 minutes East Fremantle had more scoring opportunities, but it wasn’t enough and our boys again

A great game was capped off by comments from the East Fremantle officials, complimenting our team on their character and 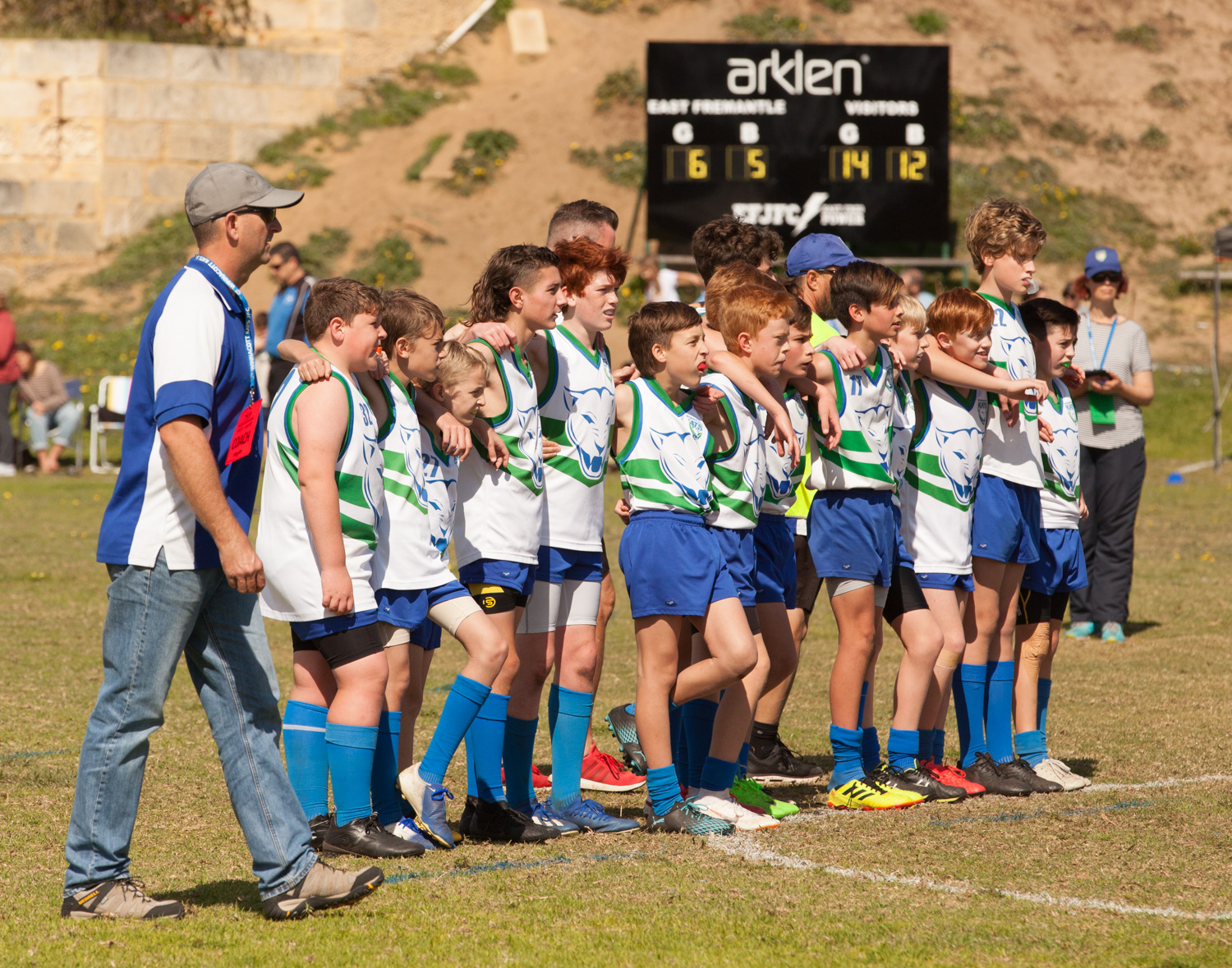 Prior to the game commencing, Ben Elliott acknowledged our first people with the WAFC NAIDOC round preamble. In respect to our Noongar people, Bill Riley captained our team on the day.

Having defeated the league leaders in Canning Vale last week, the Year 9’s came up against the new competition leaders the undefeated Cockburn JFC.

Our challenge was made just a little harder when injuries and sickness left us with only 13 players and even then a few of them weren’t 100%.  A big thankyou to Jordy Roberts and Zac Carlino from the year 8’s for playing up and ensuring we had a full team of 15.

The boys displayed plenty of dash, elite kicking and what’s now becoming their trademark, fierce tackling. Whilst the Kats went down 17:11 to 7:3, the boys should be incredibly proud of their effort, especially as Cockburn had 7 on the bench.

The Cockburn coach commented at the end of the game that it was the first time this season his team had been pushed and that the final result didn’t reflect the closeness of the game. 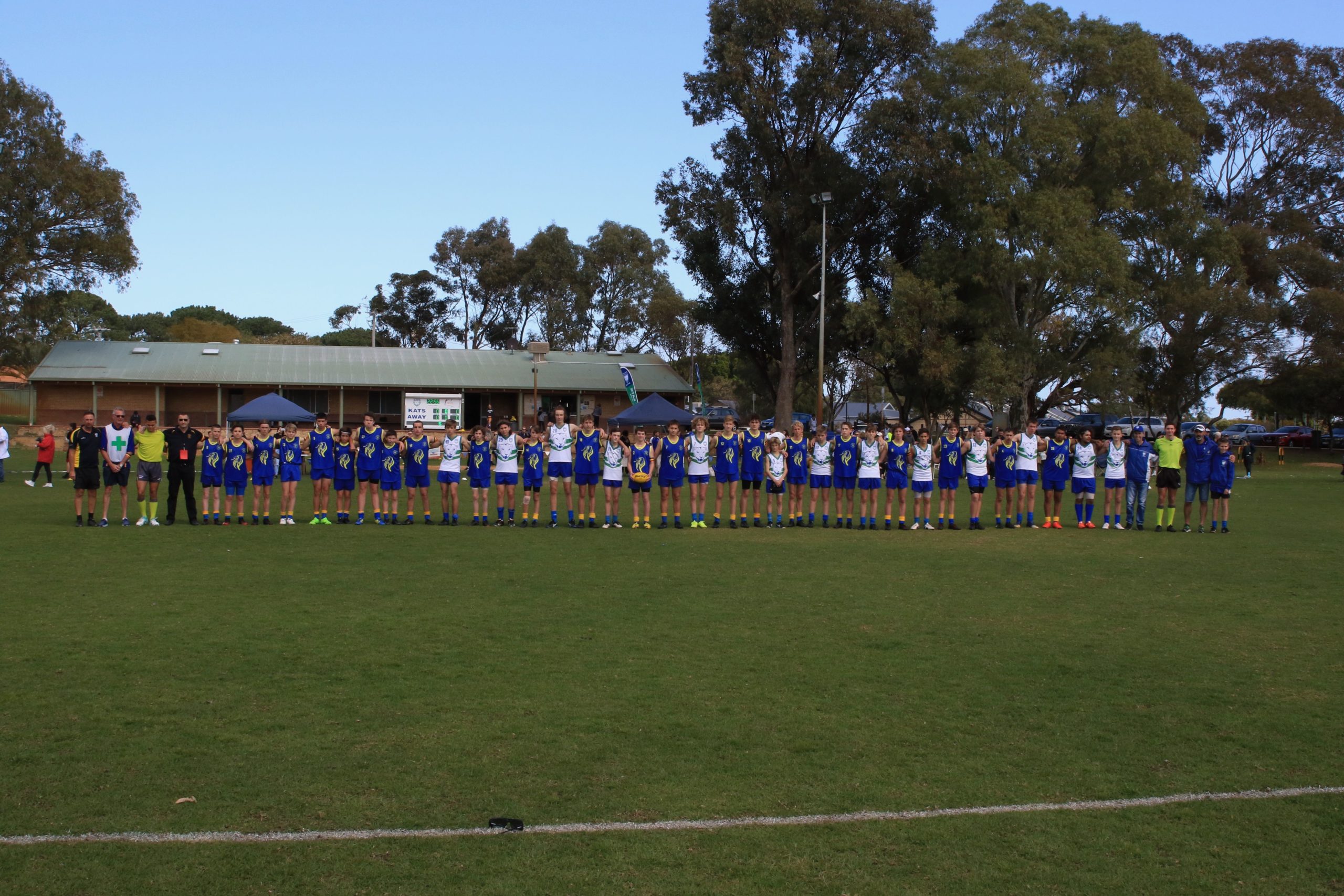 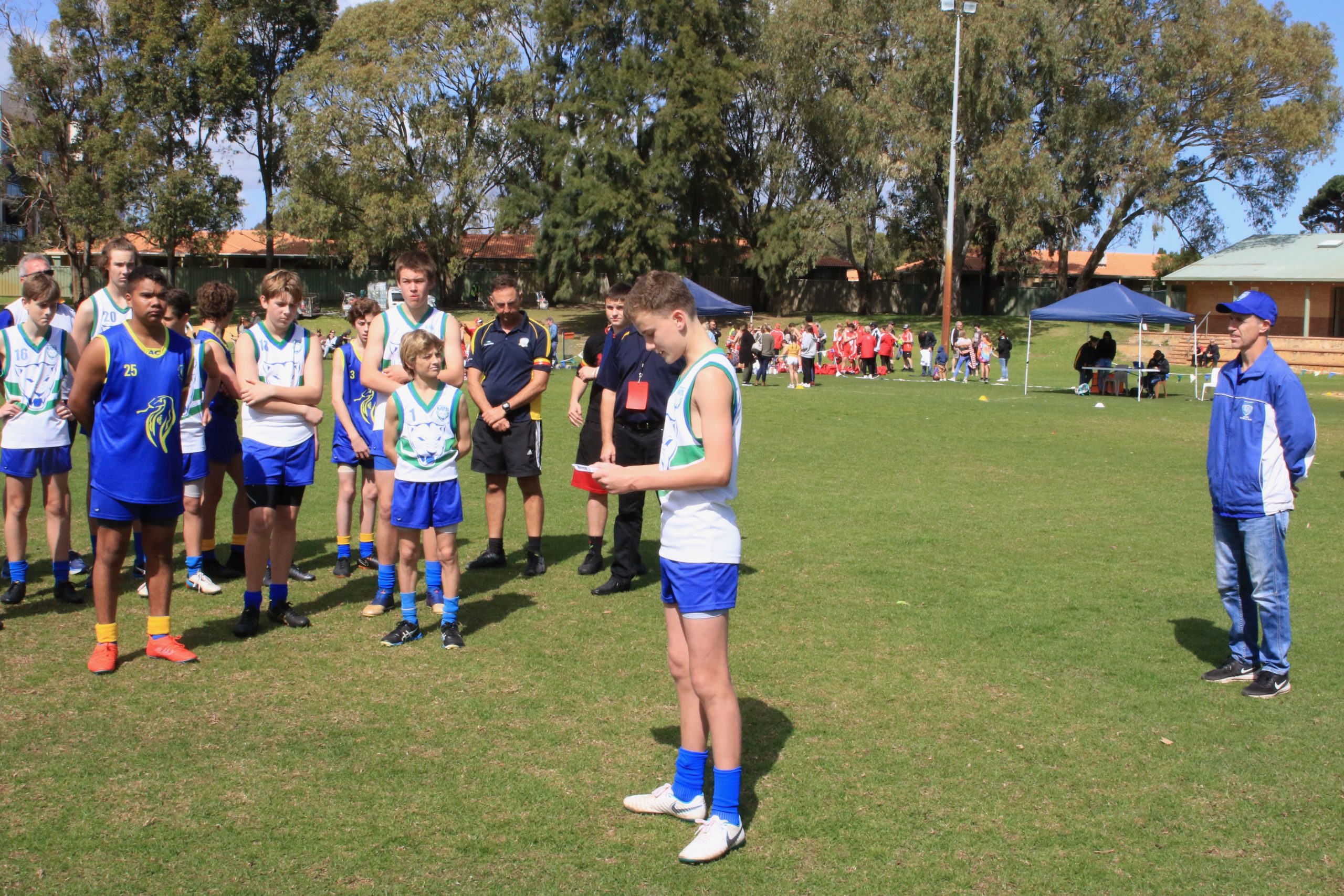 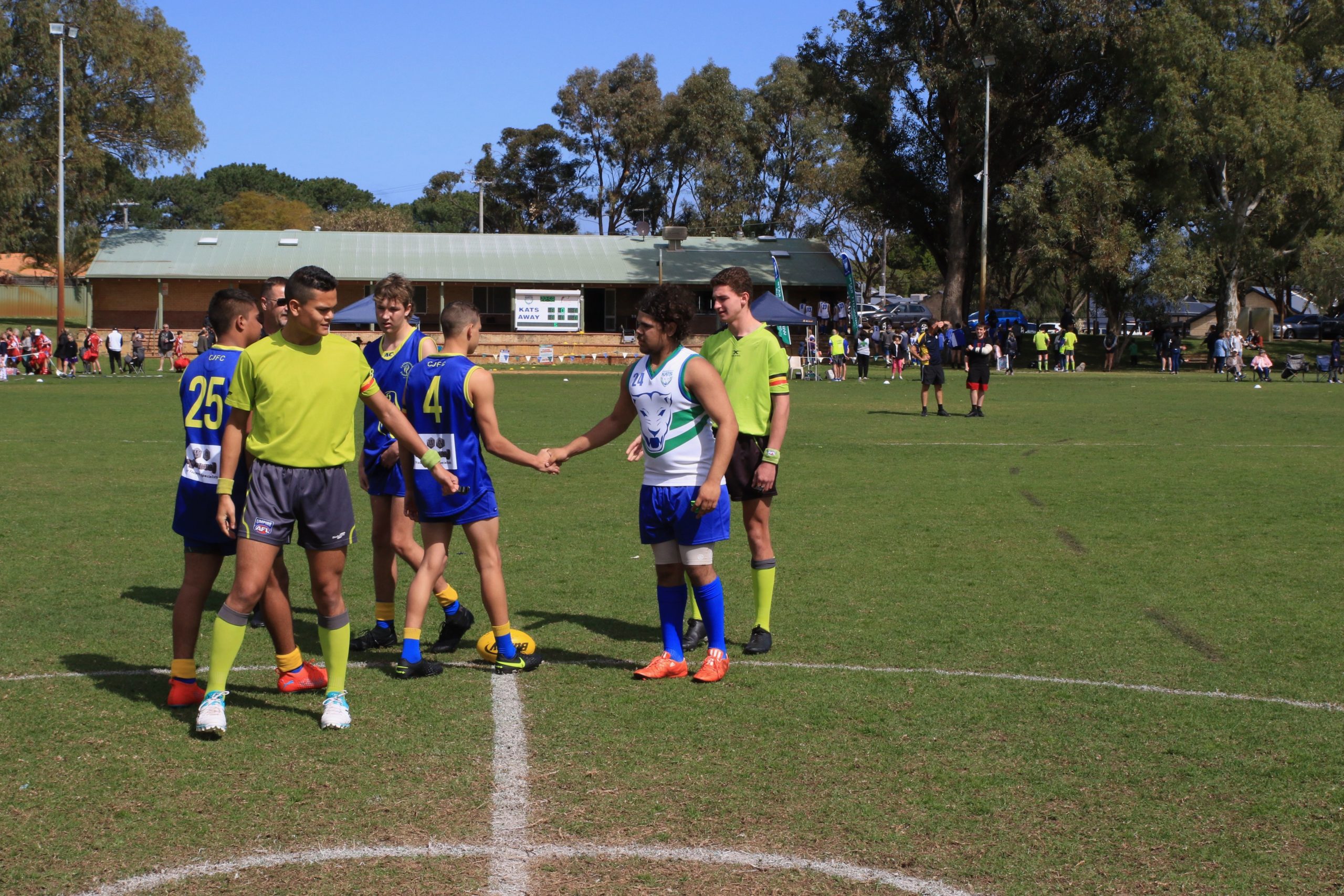 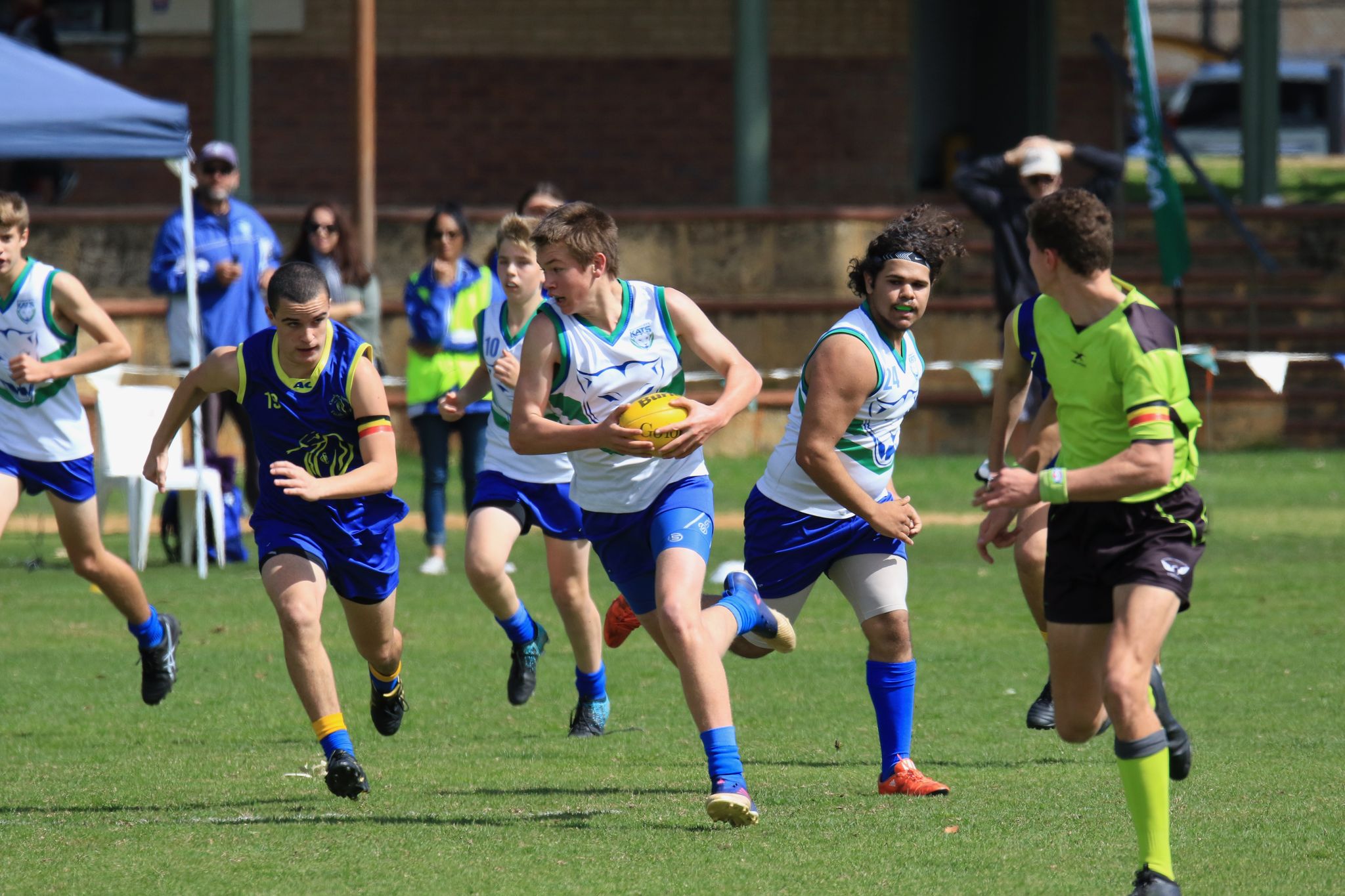 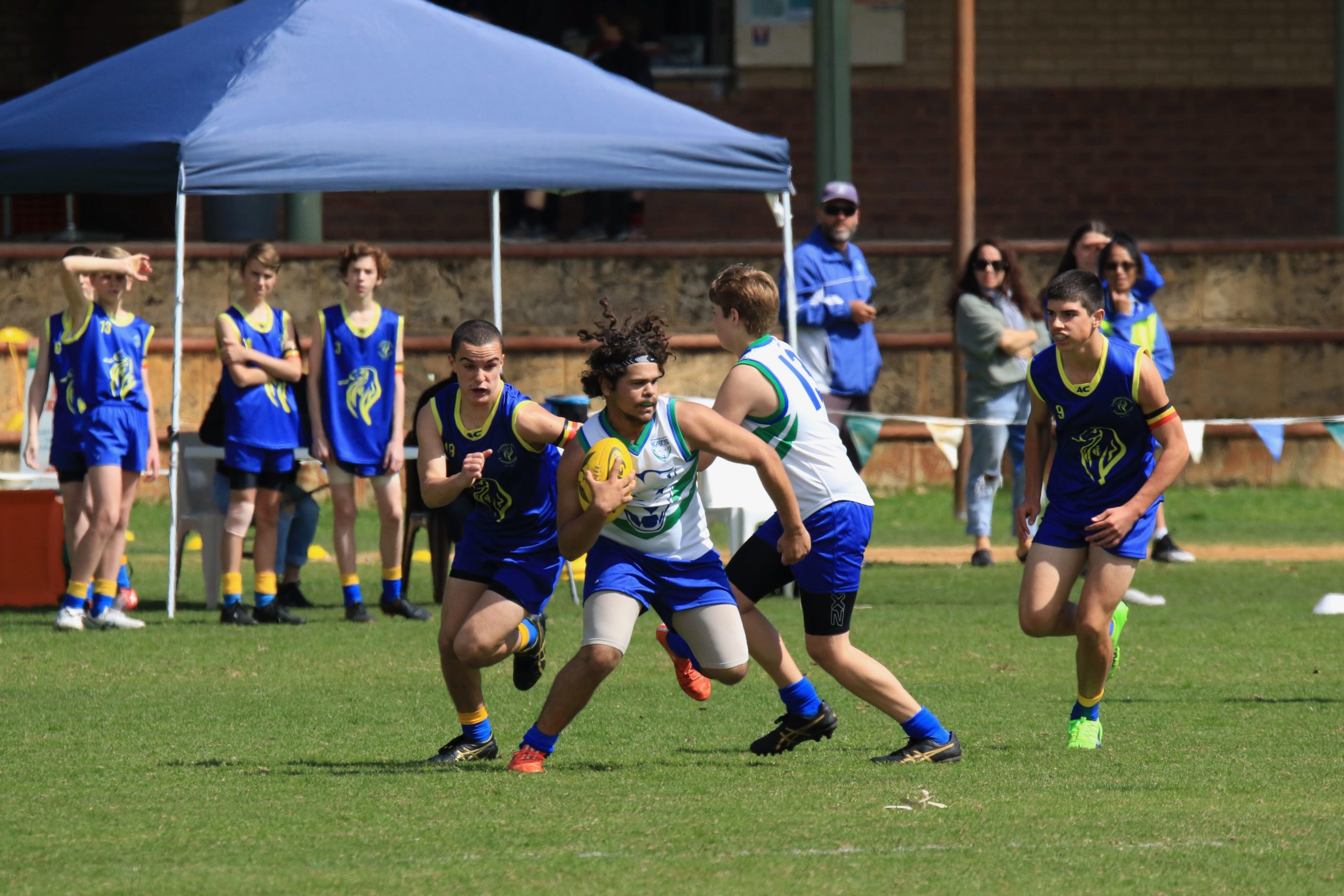 The Jaguars played at home where the conditions were sunny, but windy and the breeze certainly favoured one side of the oval.

The team showed some very positive passages of play; although Attadale won on the scoreboard, it was a great game to watch as the young Jaguars played very confidently.
Players of the day – Luke and Jasper.

The Kats had a fair share of the play, but didn’t convert with the wind in first quarter where Easts kicked a couple .
It was another hard fought game of football.
The girls really pushed hard in the last quarter and gave it a really good go , but in the end just fell short. 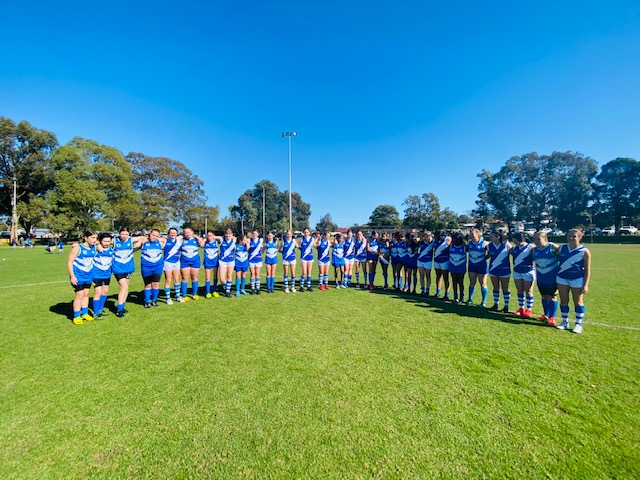 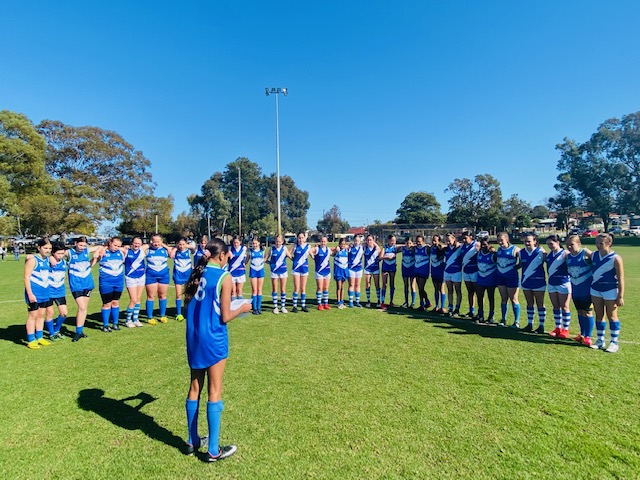 The Kats went into this game with only two on the bench, however any concerns regarding a lack of players to rotate on and off the field were soon quashed.

The Kats continued to dominate and kept East Fremantle scoreless in the 2nd and 3rd quarters.

Today’s football was a perfect example of good disciplined footy. Forwards providing a lead, the mid fielders just ran and ran and the back line were mighty in defence. Each player just knew where his team mate was going to be or provided the shepard at the right moment.

Once again the Kats had multiple goal scorers, even the back men shared in the goal kicking action.

How do you allocate votes for Best on Ground when the whole teams plays this well? 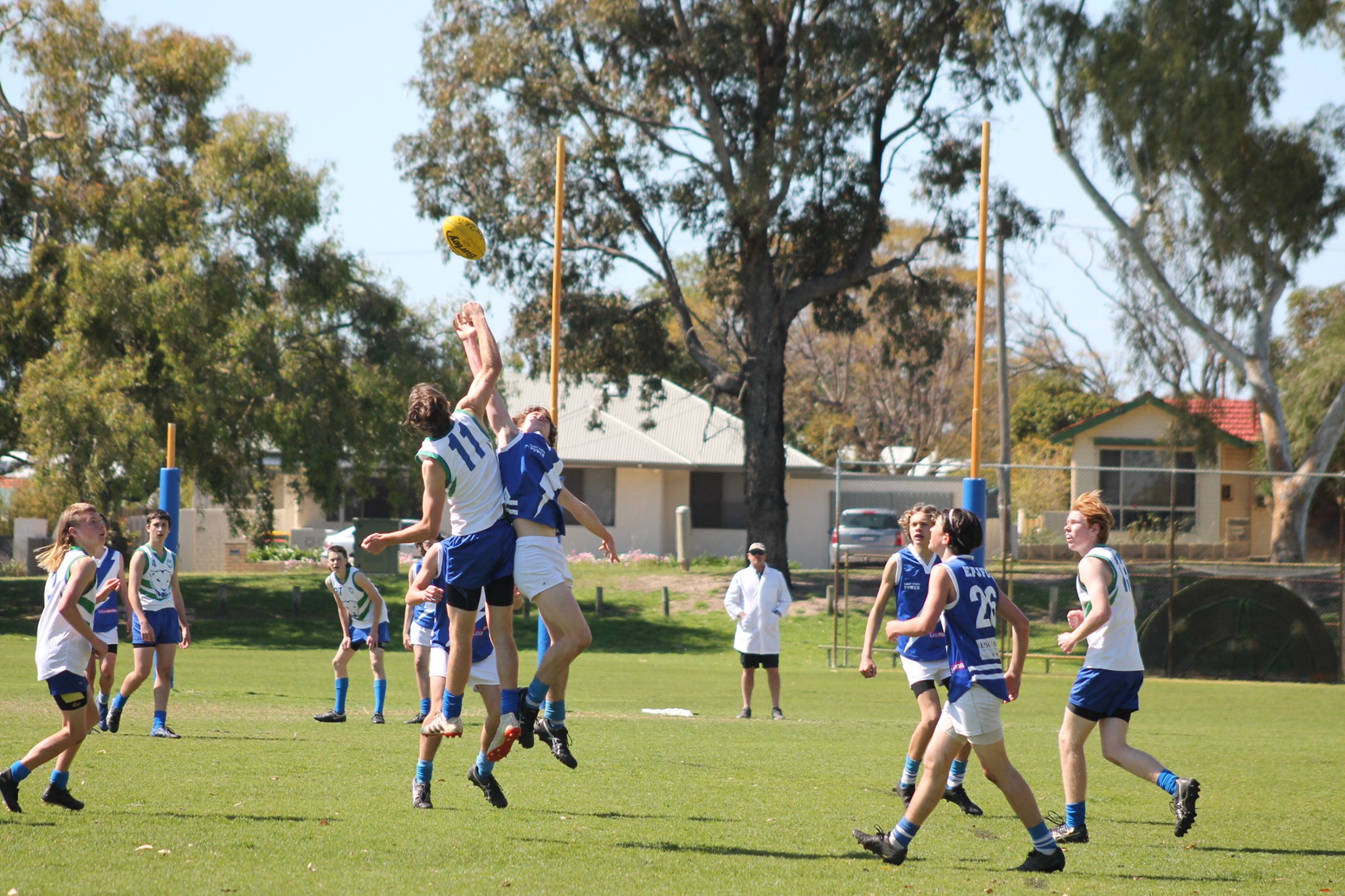 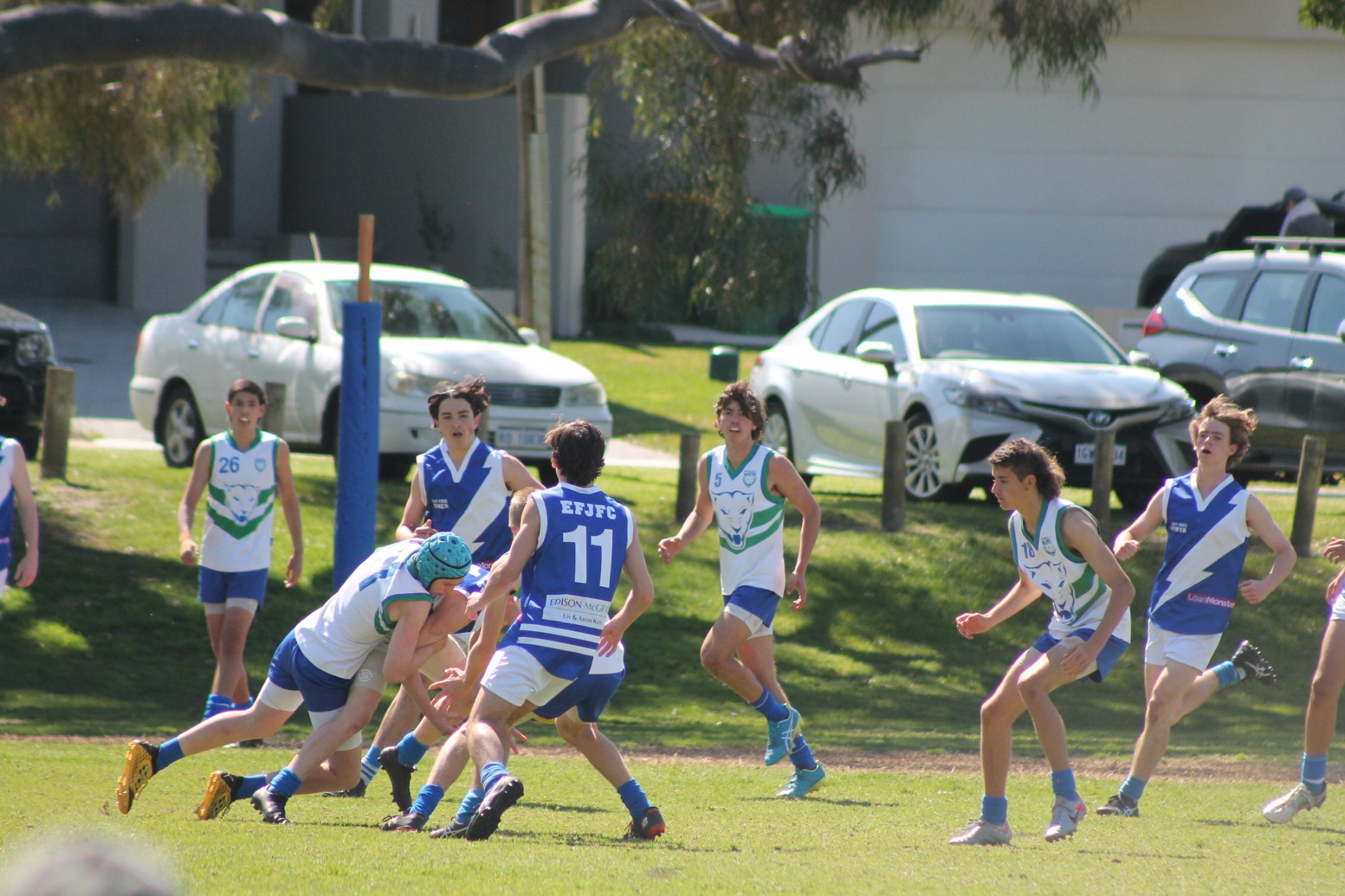 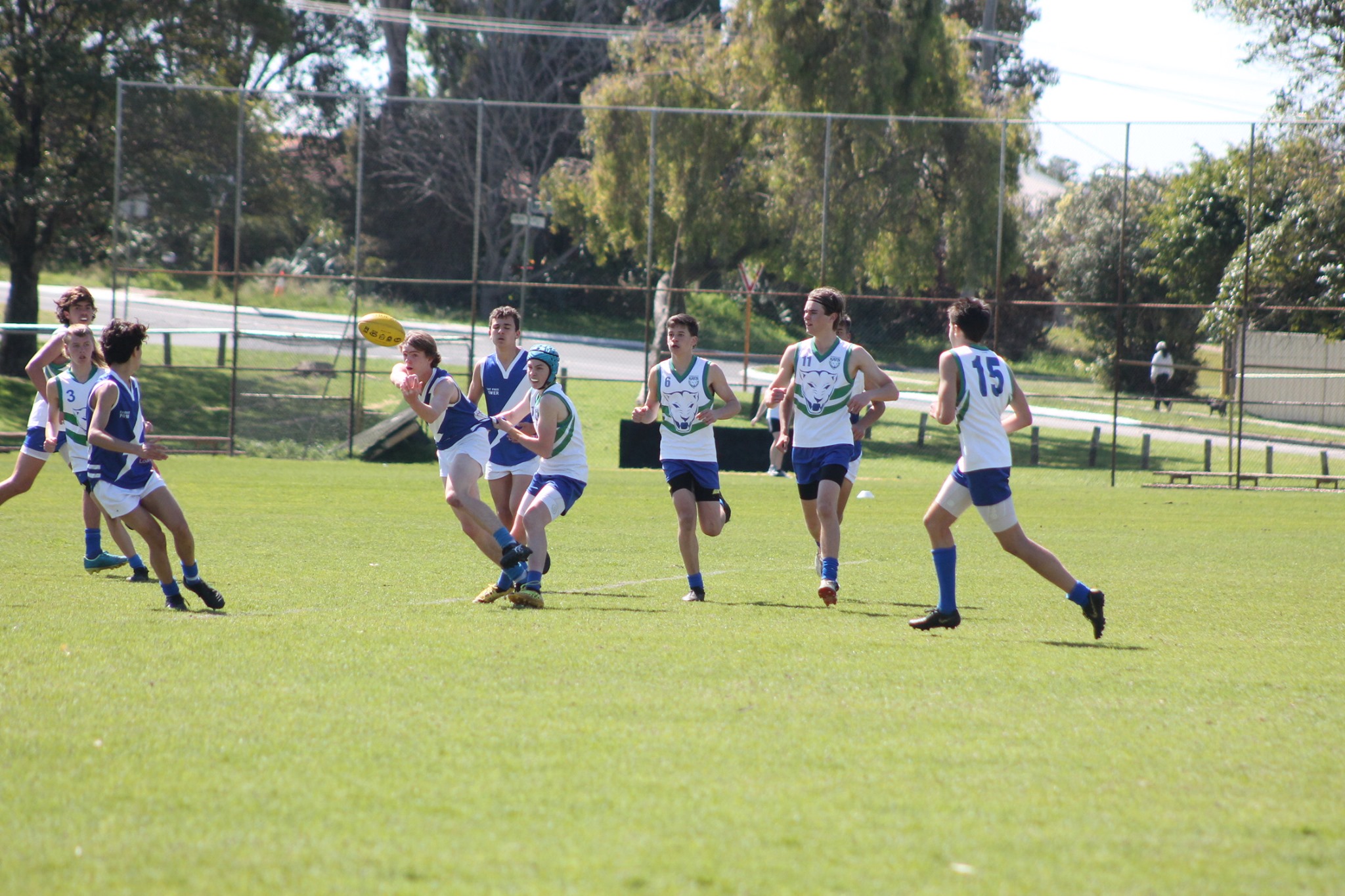 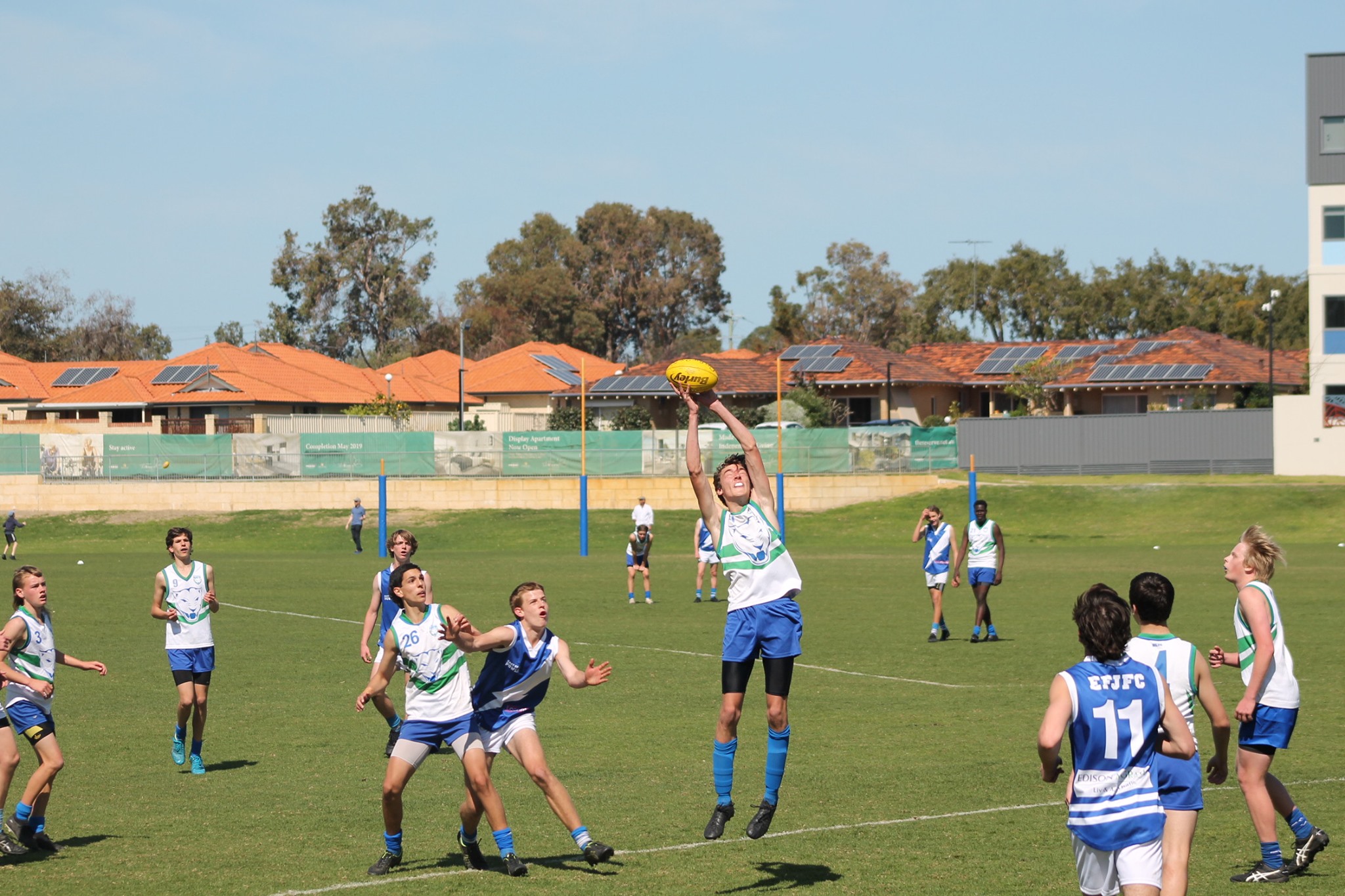 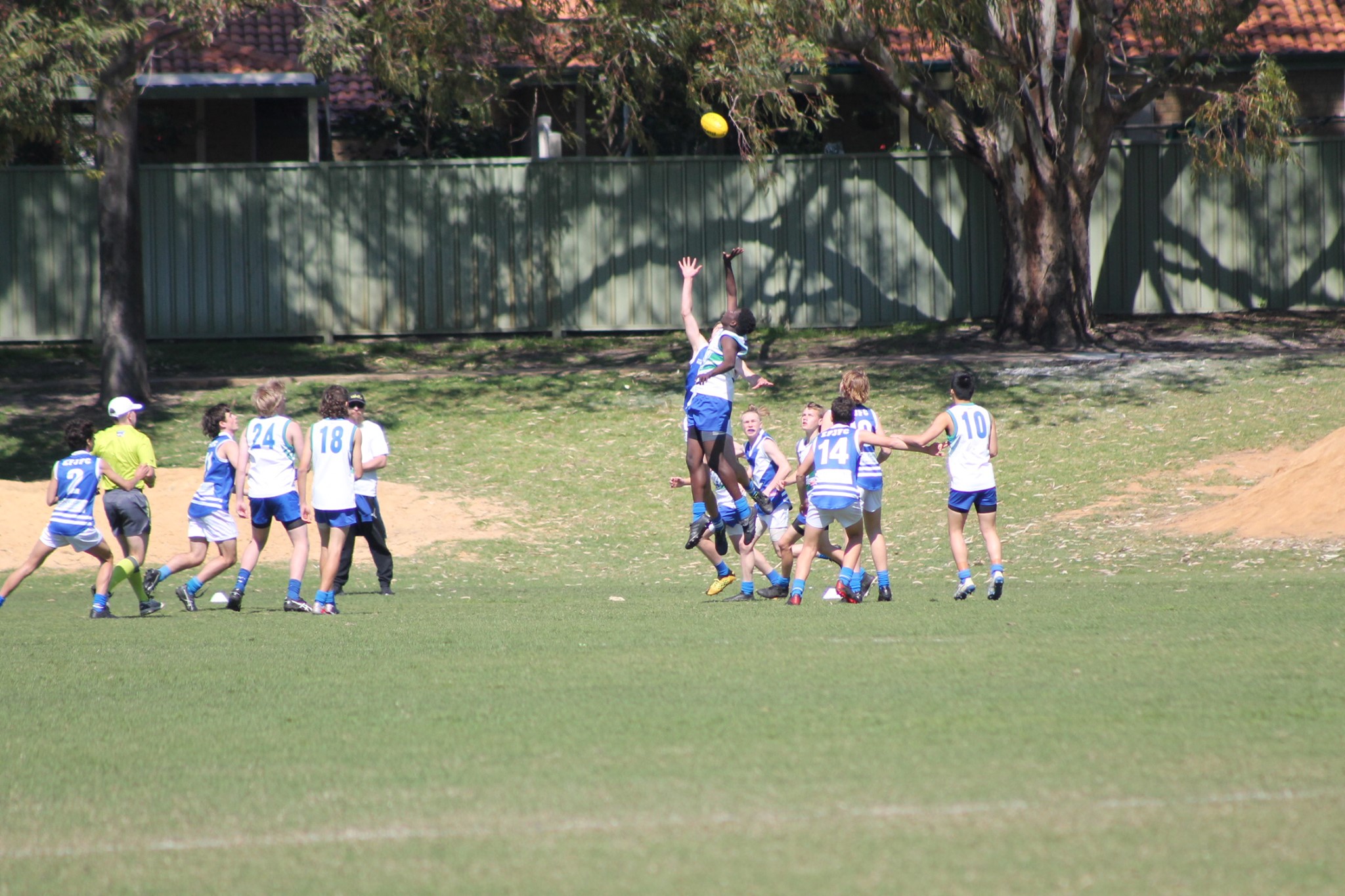 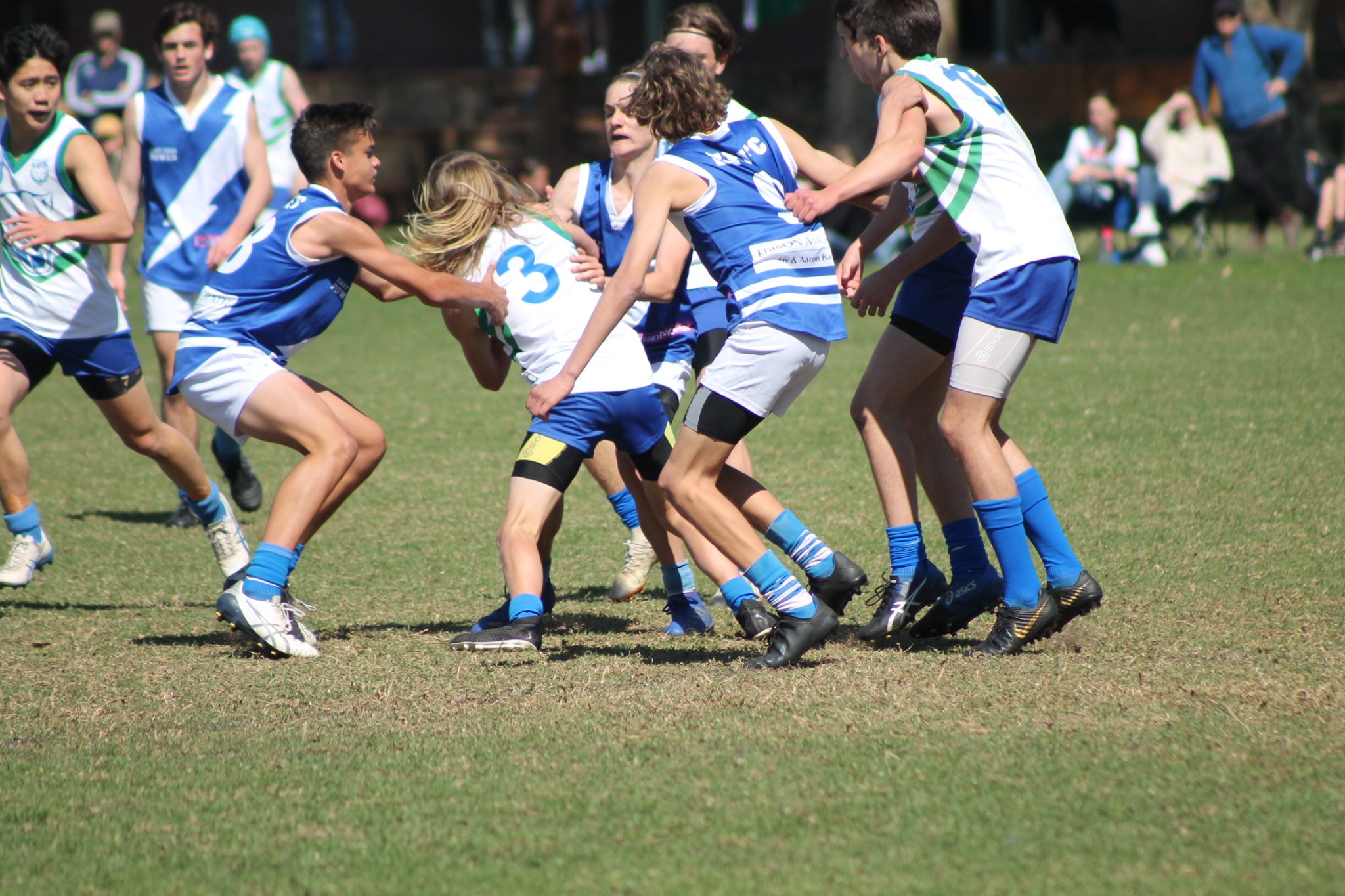