The Winnacott Kats Junior Football Club was formed in 2004.

Its inaugural year playing in the East Fremantle Junior District Competition was 2005.

The Club was fundamentally formed when the West Australian Football Commission made the decision to rezone Kardinya Junior Football Club into the South Fremantle District.

At the time of this decision from the WAFC, most of the members of the Kardinya Junior Football Club, had made a decision to transfer to another Junior Football Club within the East Fremantle District, the result of this being, many of the teams would be split over different Clubs.

There was a large backlash, and a lot of frustration towards the WAFC at the time, these frustrations where not acknowledged by the WAFC, as the majority of the members of the Kardinya Junior Football Club, wished to stay playing Junior Football within the East Fremantle District, and not travelling large distances to Junior Football games.

A group of parents decided to take matters into their own hands, and investigated the prospect of all the teams staying together, and playing Junior Football together with their mates, in the East Fremantle District.

The group sourced Winnacott Oval as being the ground most suitable to accommodate 520 players, across 22 teams.

Permission was given by the three sporting codes that had tenure at Winnacott Oval at the time, along with permission from East Fremantle Junior District Council.

The Club held its first Registration Day in February 2005, with approx 520 members registering to play for season 2005.

Over the years, the Club has been very successful both on and off the field. On field success has seen the club win many premierships across many age groups. Off field the club successfully  applied for and received a Department of Sport and Recreation grant and fund raised to install two additional light towers in 2014.

Over the years, many people have worked tirelessly to achieve the success’s that have come the Clubs way, these people include Coaches, Parents, Assistants, Committee Persons, all voluntarily giving their time and efforts to the Club. 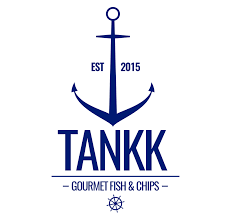 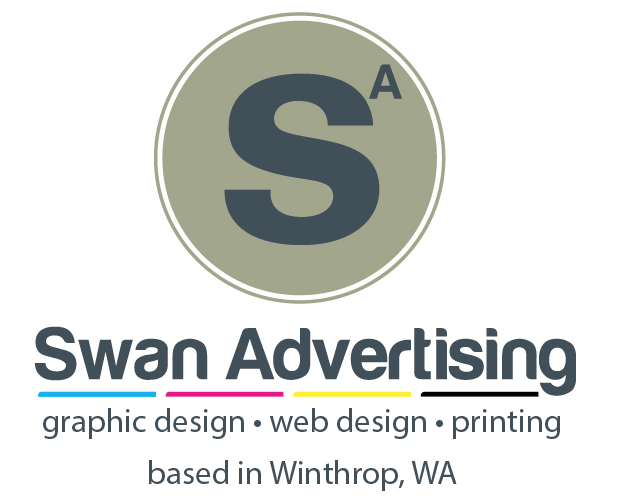 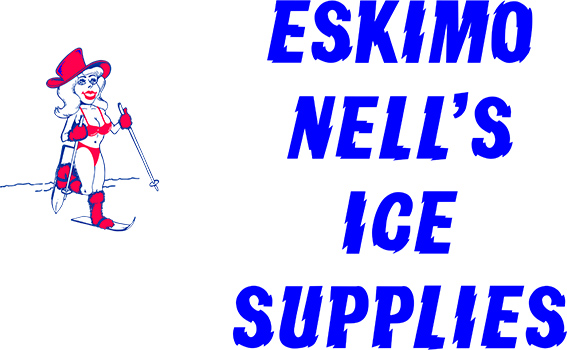