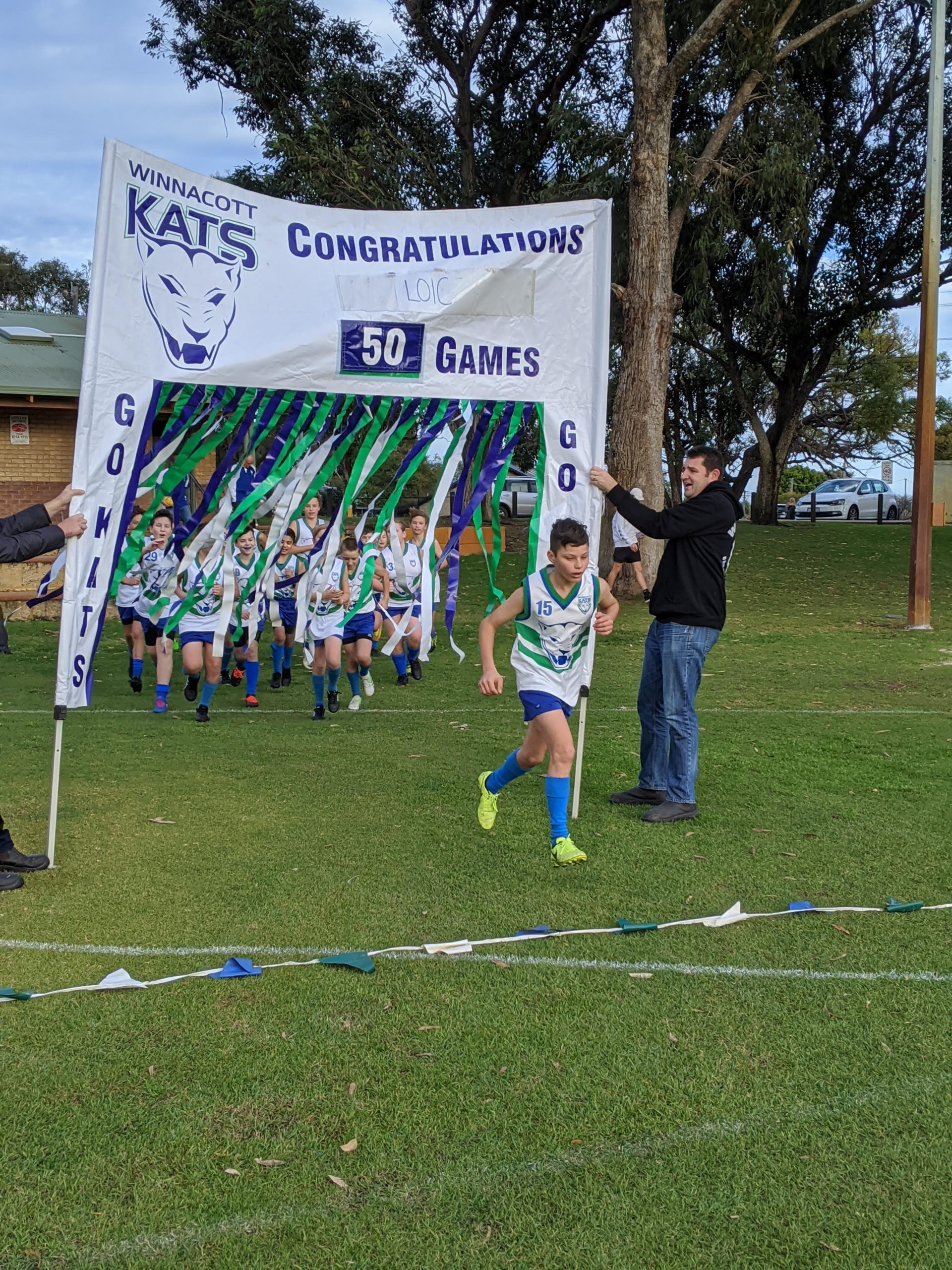 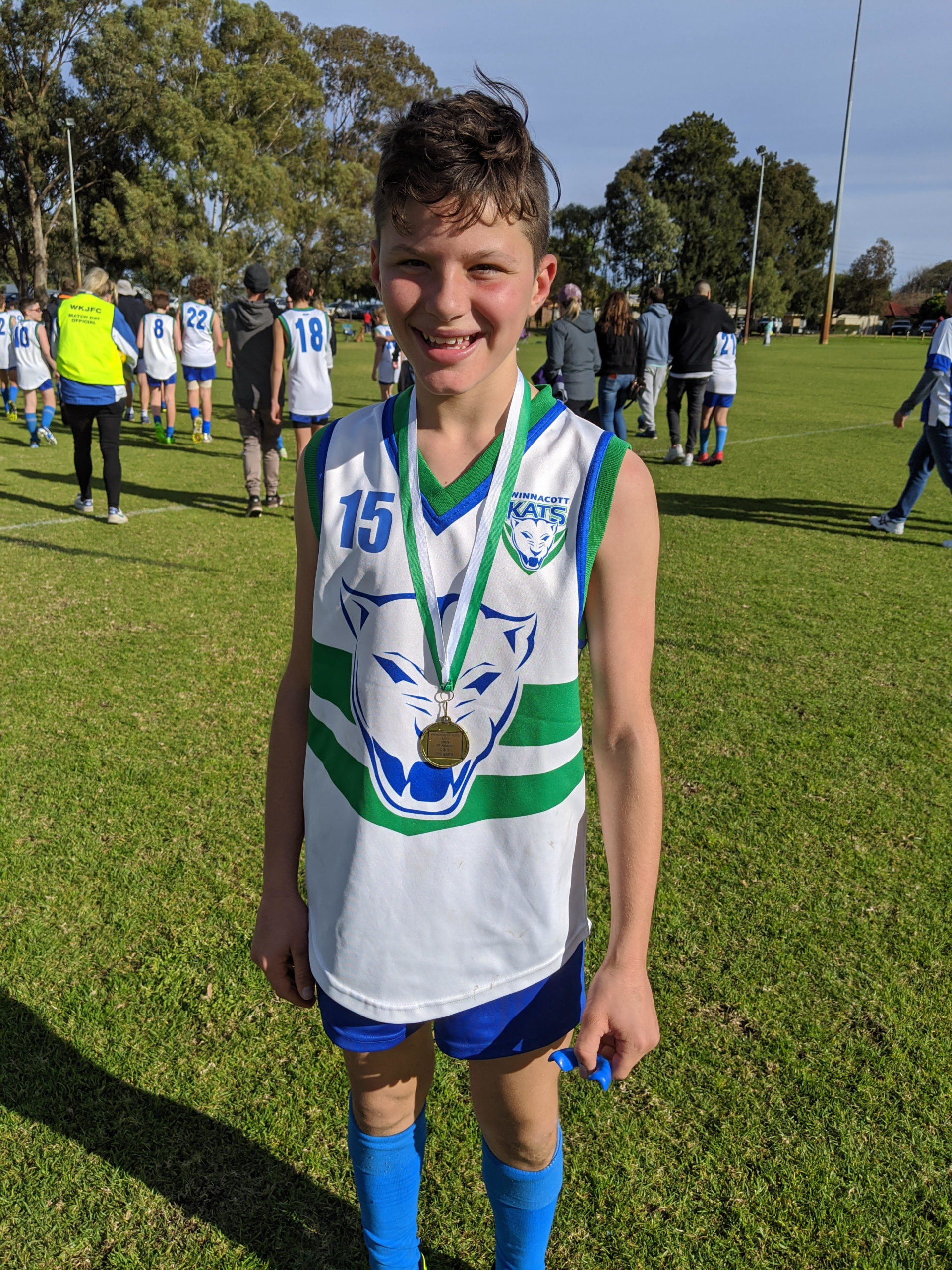 An injury depleted Year 9 team were soundly beaten by Bull Creek Leeming on Saturday at home by 86 points.
We were slow out of the blocks but fought hard in the second half.

Our thoughts are with Ben Jenkins, Nic Davidson and Josh Martin as they commence their lengthy rehab.

It was a very foggy start to our first ever home game, but once the fog lifted so did the Jaguars fighting spirit.
Players of the day were H. Longmuir and A.Gatti. 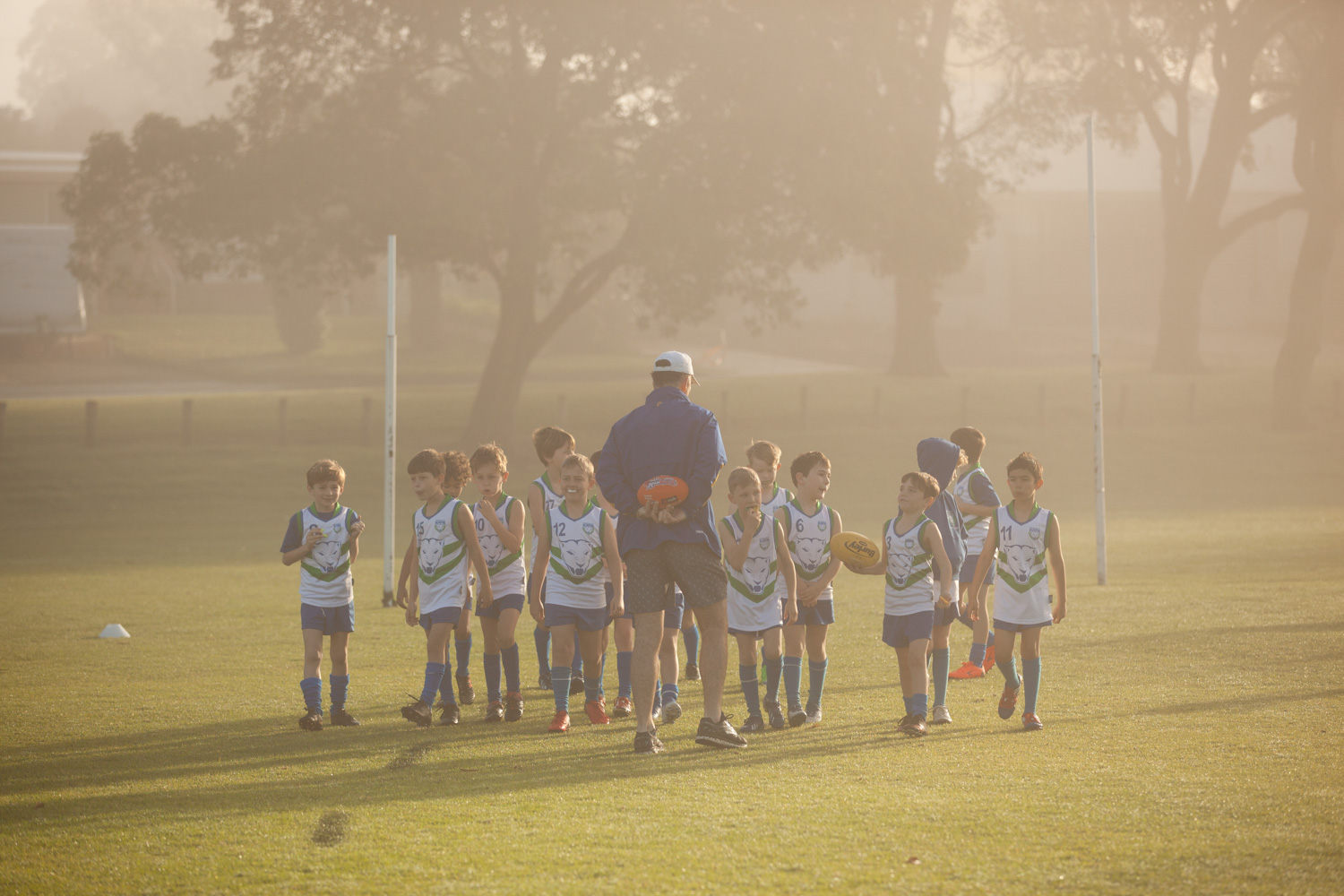 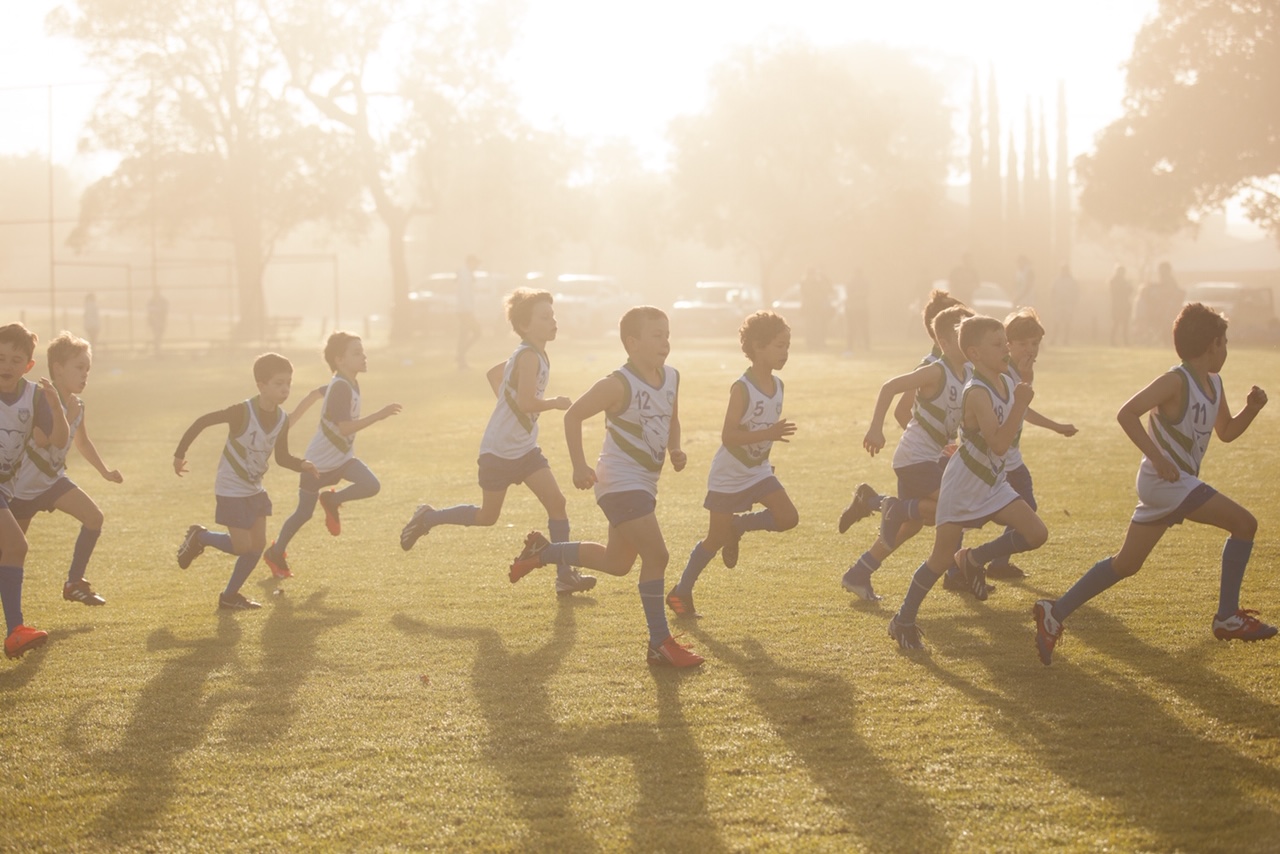 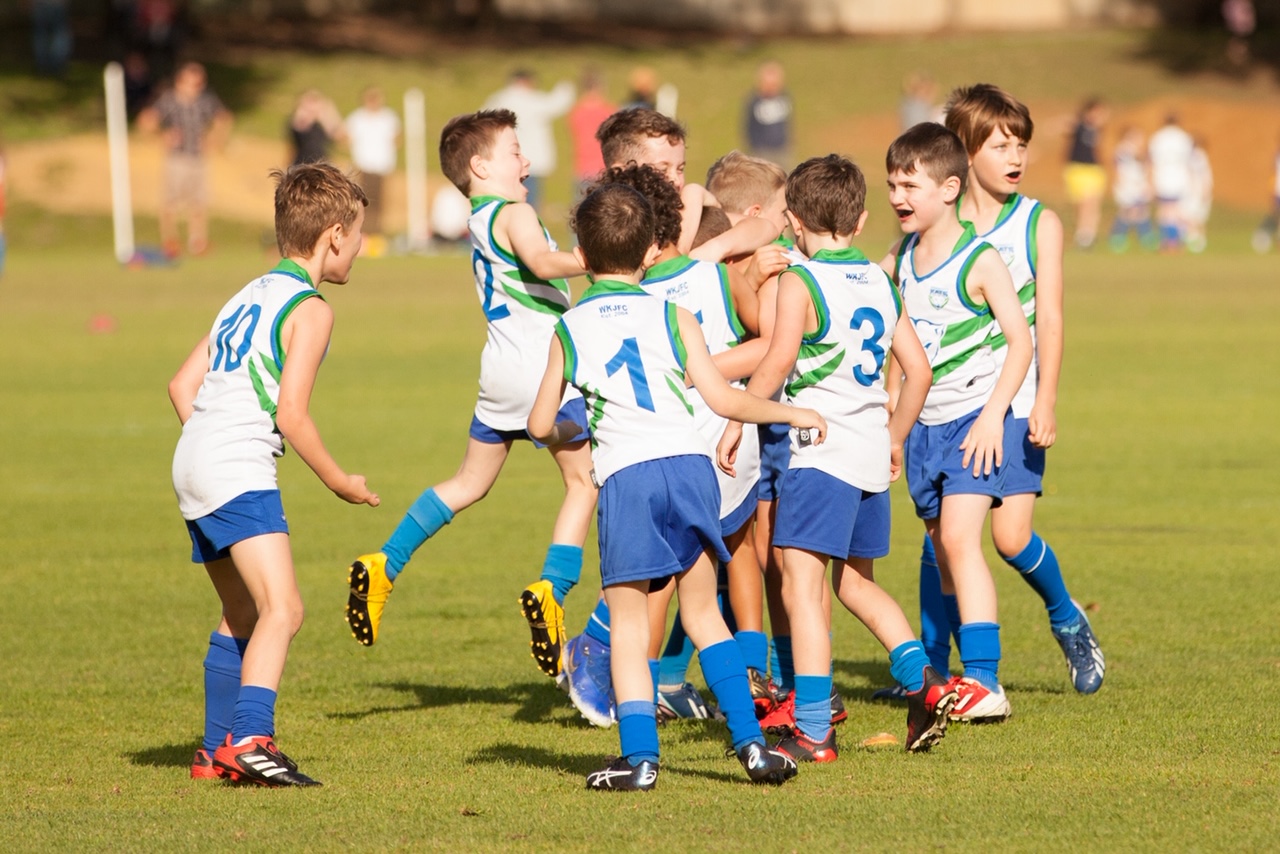 The Year 5 Kats had a bye this round which means they will be refreshed and ready for next week’s game.