The Year 3 Jaguars played their first ever night game against Palmyra at Melville Reserve on Friday 31st July at 6.00pm.
Although it was cool, the conditions were clear but it wasn’t to be the Jaguars night.

The best on ground were Ollie Bridges & Zain Aden.

The Dockers had won the 2019 Year 8 White division and had been promoted a division and like the Kats were looking to open their account in 2020.

Although I felt the Kats were on top for most of the day we went into the final quarter down by 11 points (6 goals:3 points to 3 goals:10 points).

A magnificent team performance in the final quarter highlighted by straighter kicking for goals, some desperate defensive tackles and the ability to keep them scoreless resulted in the boys singing the club song with gusto at the end of the game.

Thanks again to Cahil Fitzgerald (Year 8) for boosting our numbers. 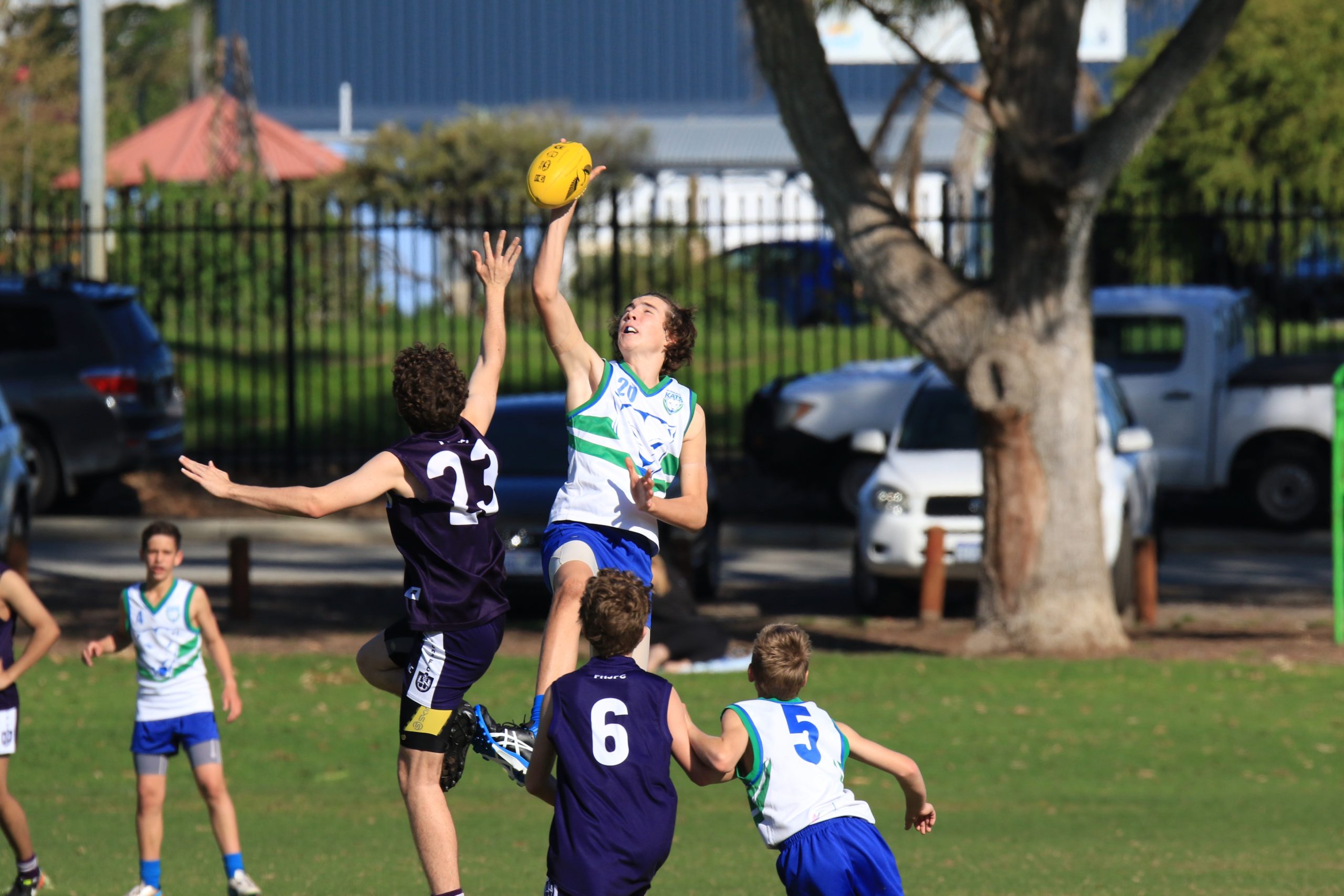 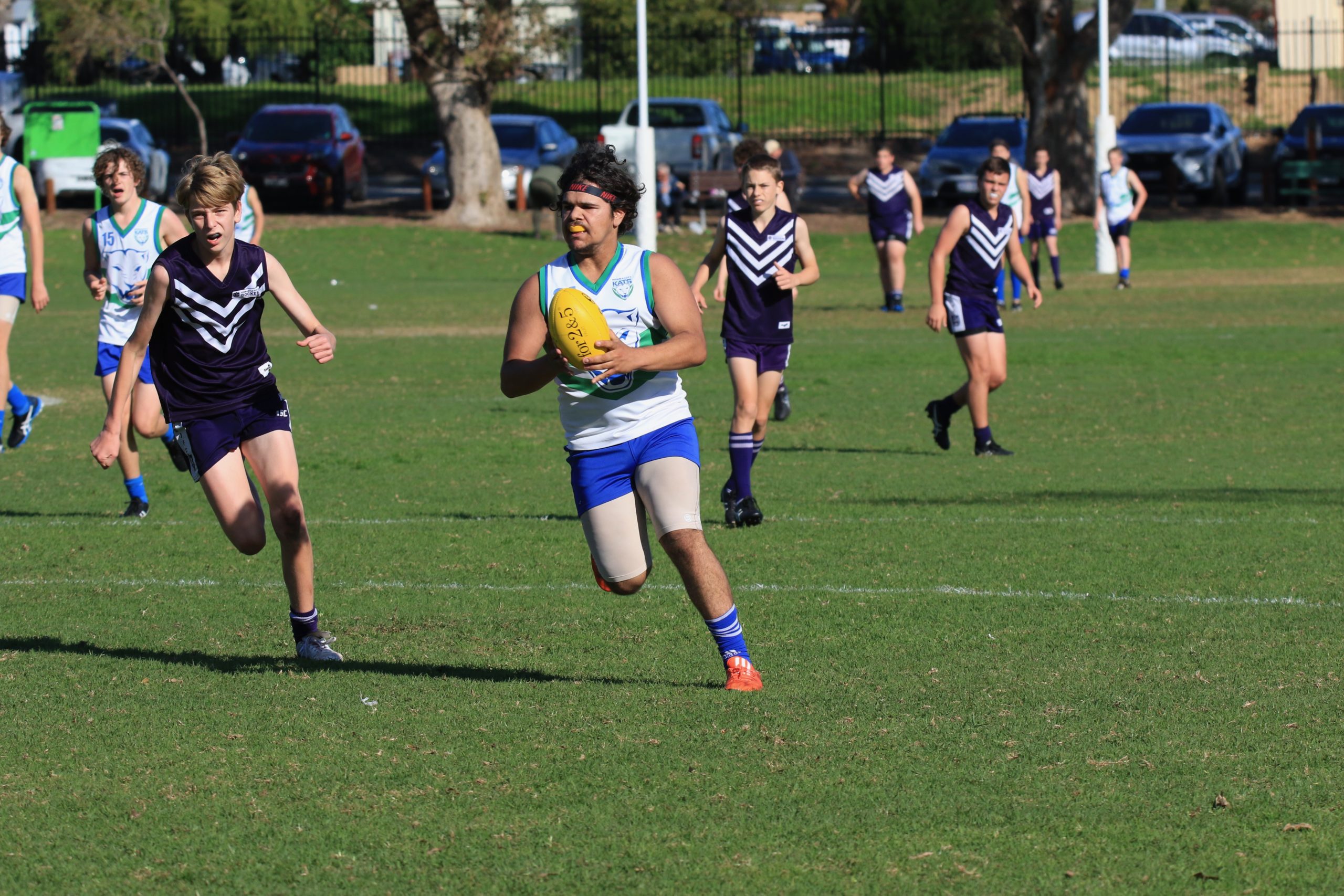 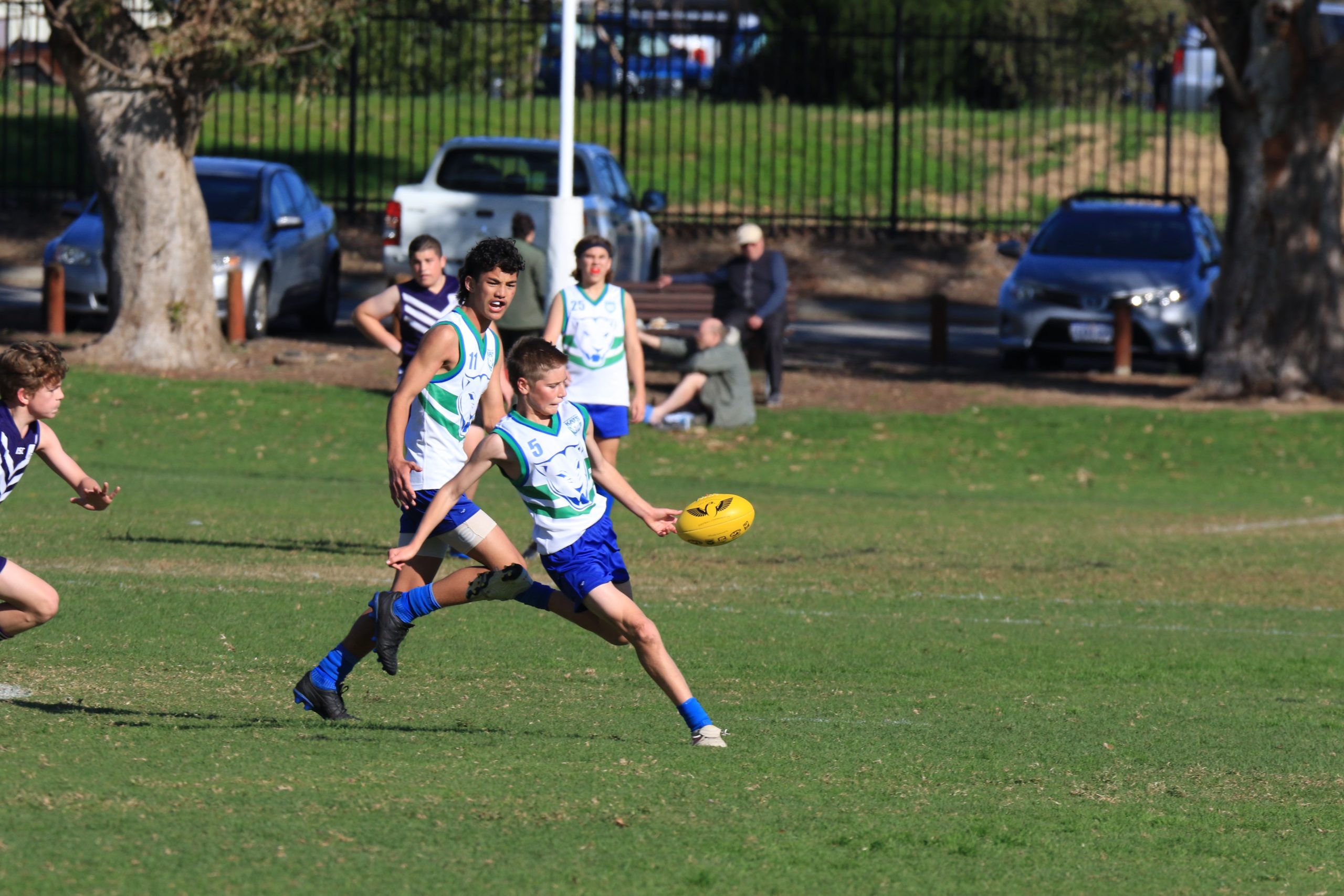 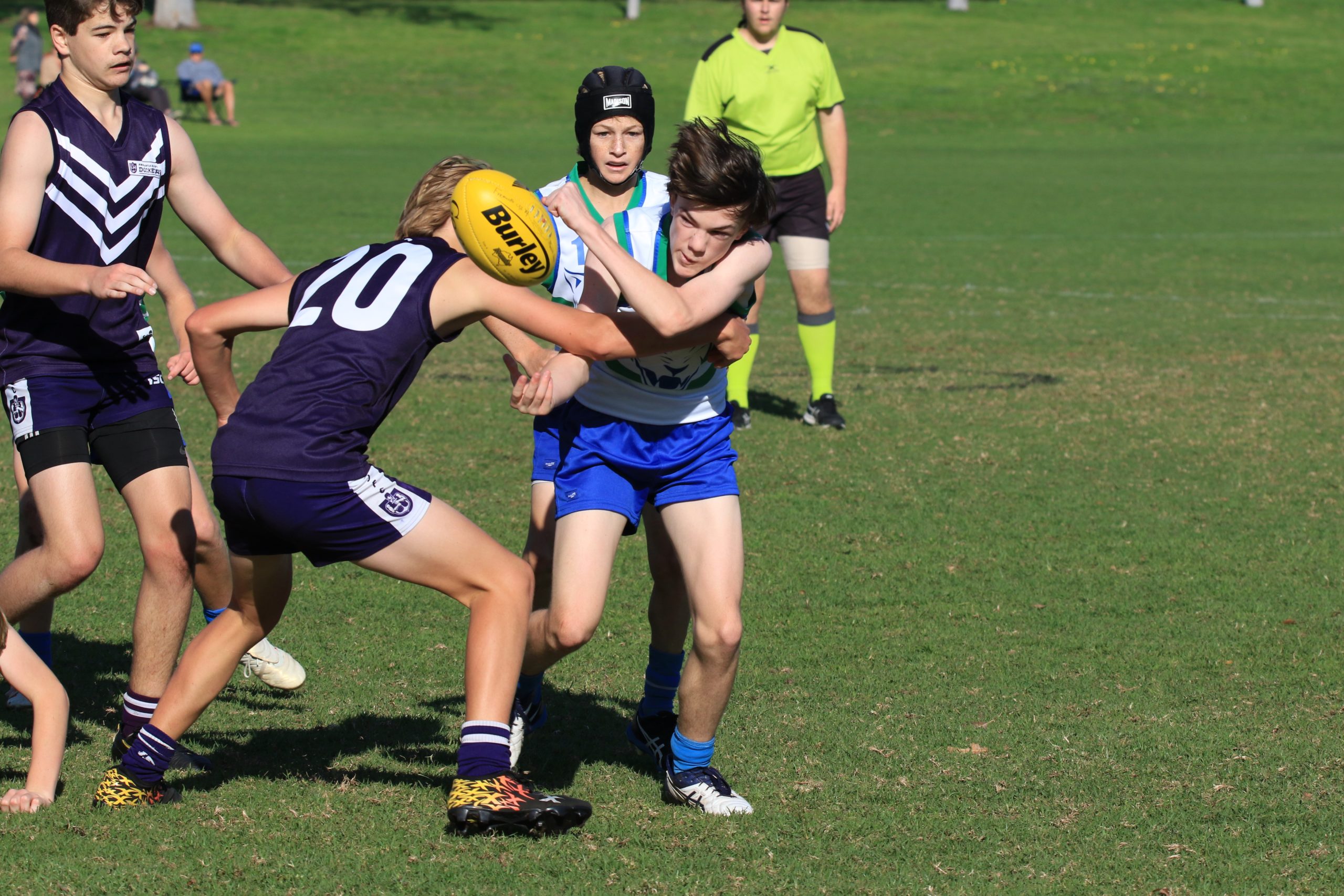 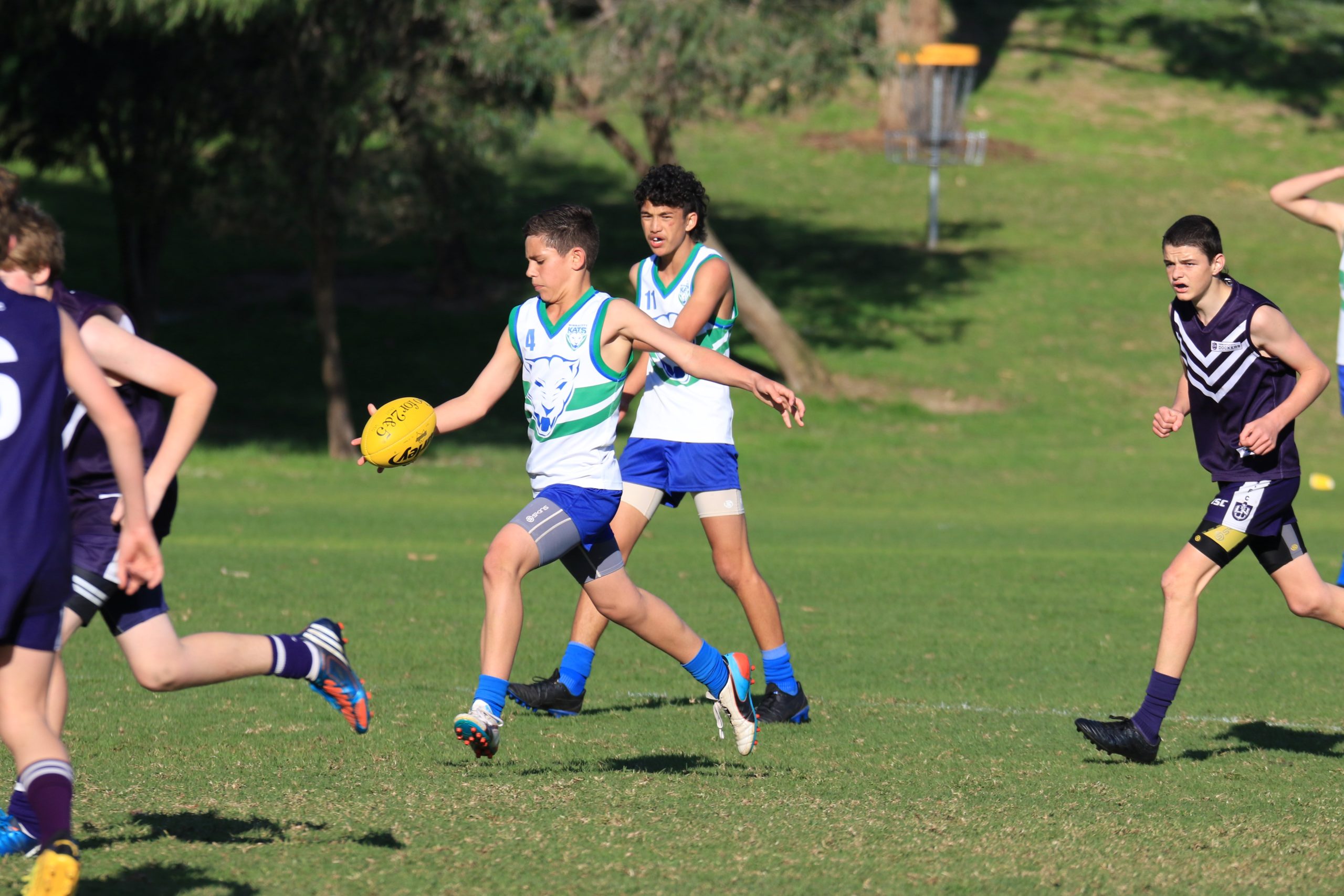 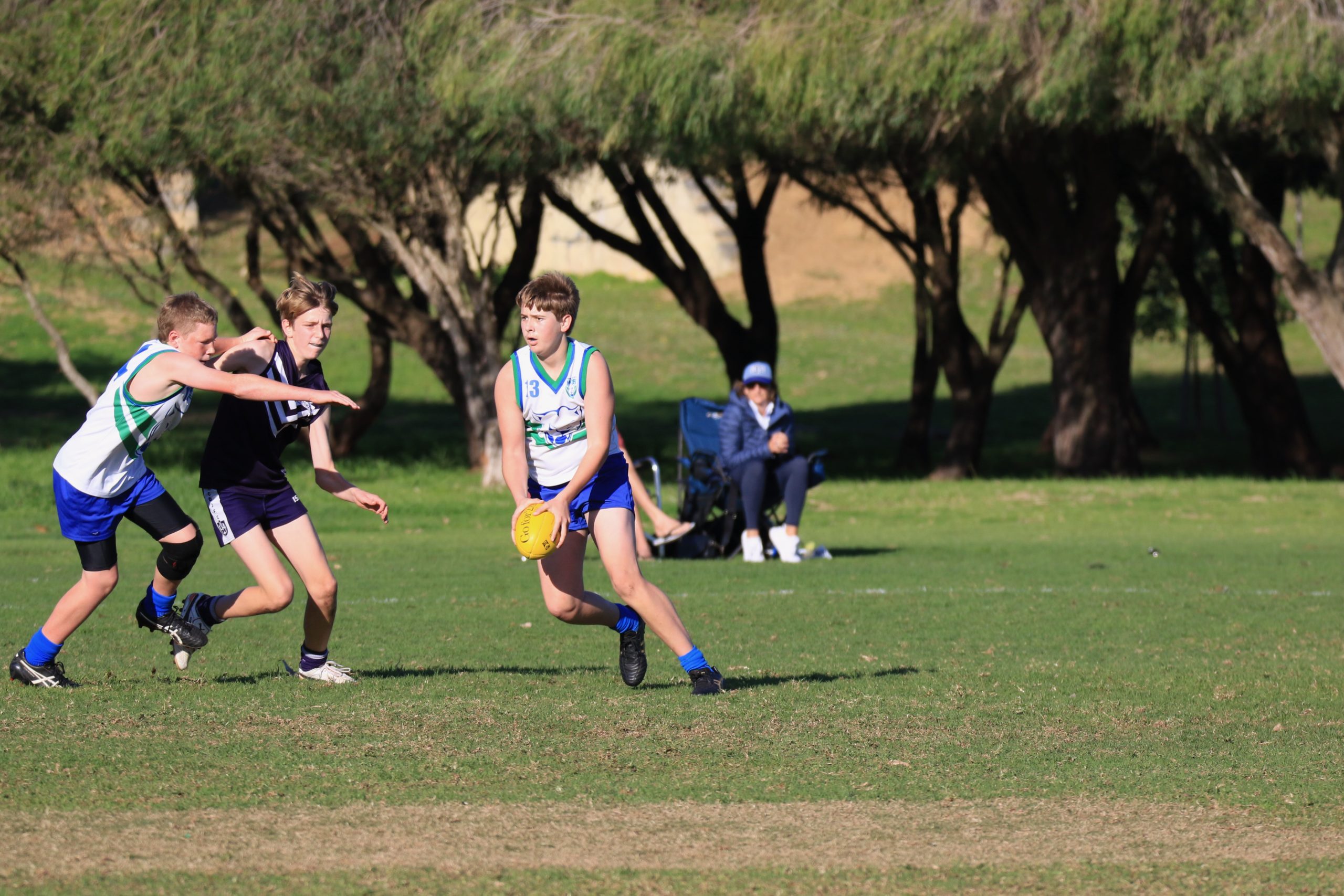 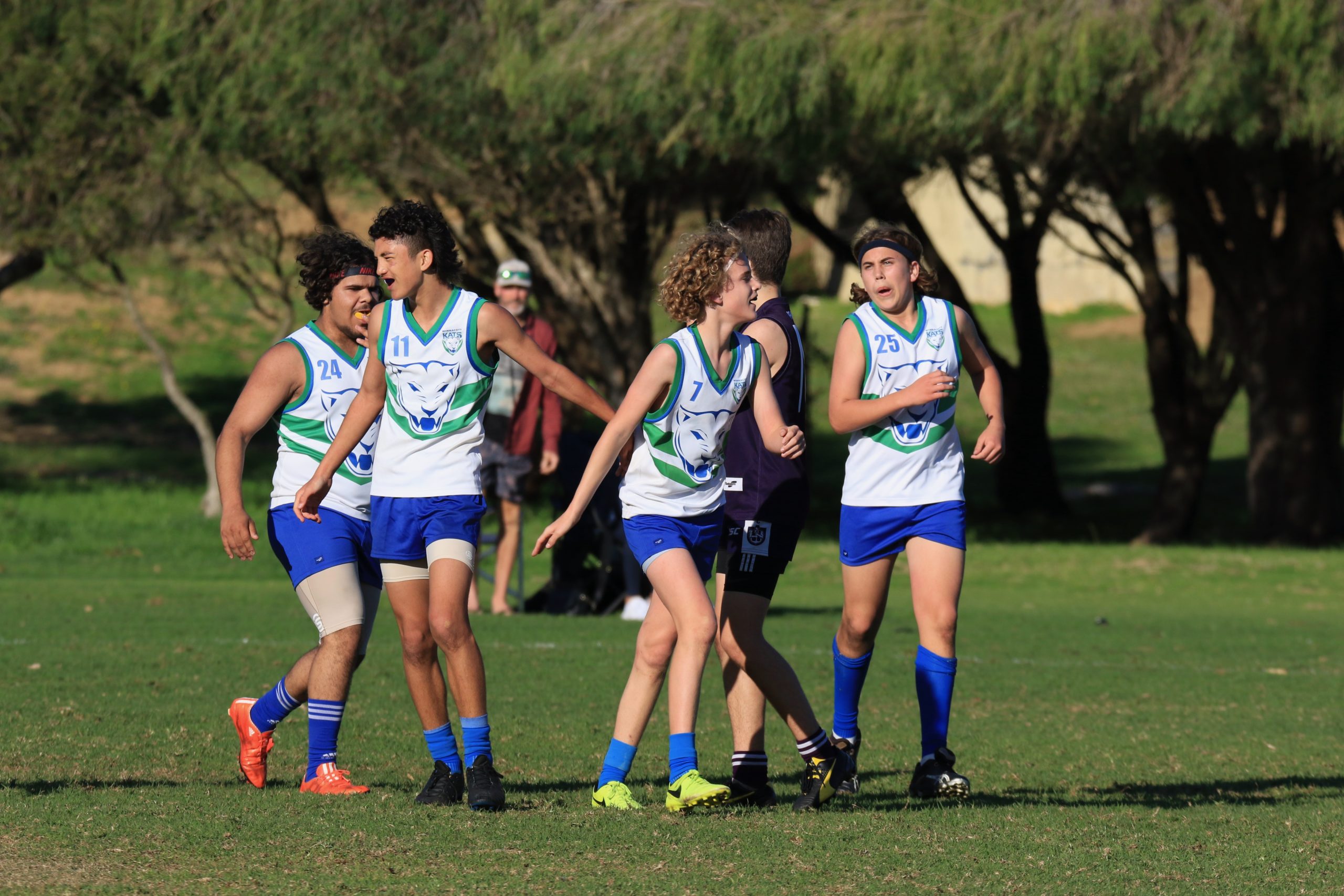 Very strong first half from the Year 5 team with some spectacular marks and great teamwork .
Players of the day were Liam Atkinson and Liam van der Zanden.

The last time these two teams met was on a Friday night under lights in the 2017 Year 7 Grand Final. The Kats victorious in their 1st Grand Final appearance.

Today Canning Vale got off to a early lead with a couple of quick goals in the 1st quarter. The Kats responded and show cased a powerful forward line, agility and run through the middle and an impenetrable line of defence. This fantastic team work saw the Kats leading at the half time break.

Light rain in the 3rd and 4th quarters did not hamper the Kats game plan and they continued to deliver the ball forward swiftly from the centre, launching an attack on goals.

This was a great game of footy, with both teams playing in the spirit of the game.