The Panthers were keen to invert the 4 point loss to Melville in round 3 and were ready for a
tough game.

We got off to a great start and two centre clearances resulted in two scoring attempts.
Melville however gained control for the rest of the quarter and although the Panthers hit back,
we unfortunately only scored a behind.
Melville lead 3 – 2  20 to Kats 1 – 2  8.

At the first break the coaches reminded the boys to get to the contest and increase their tackle
pressure, both skills having been the focus of training sessions this season.

During the second quarter we had more numbers around the ball, and tackles that stuck
resulted in more turnovers. Melville were kept to two scoring opportunities to our four, but
kicking inaccuracies were costing us.
The lead narrowed Melville 3 – 3   21 to Kats 2 – 5   15.

At the halftime address the boys were told to hold their positions and think ahead of the play.
They needed to think where they could apply more pressure and play-on for quick ball
movement.

The 3rd quarter started with a more even contest, neither team giving an inch. It was building
into a fantastic tussle familiar to both clubs.
Four scoring attempts each brought the Panthers even closer to the win.
Melville 4 – 6  30 Kats 3 – 8   26.

For the last spell the team was asked for one final push: get to the contest, tackle hard and
play-on. And the Kats delivered.

It was an excellent start with two centre clearances resulting in two
goals. The play-on footy with our handball link movement greatly improved, resulting in
quick forward entries and our players finding space. Confidence was up which improved our
performance and the defence pressure across the ground was awesome, locking the ball in our
forward line and our backline holding Melville scoreless. Kats kick away with seven scoring
attempts and gain a great win with lots of celebrating.

This season has seen a consolidation of skills and this game was a wonderful display:
handball link play around the contest to free players; play-on footy helping to get the ball
forward faster; fantastic defence especially when playing tight to our opponents and backing
ourselves to win the ball; and improved tackle pressure resulting in more turnovers.

We now have the advantage if we meet Melville in the final play-off next week, and will work hard to
come out on top. 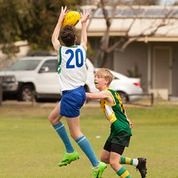 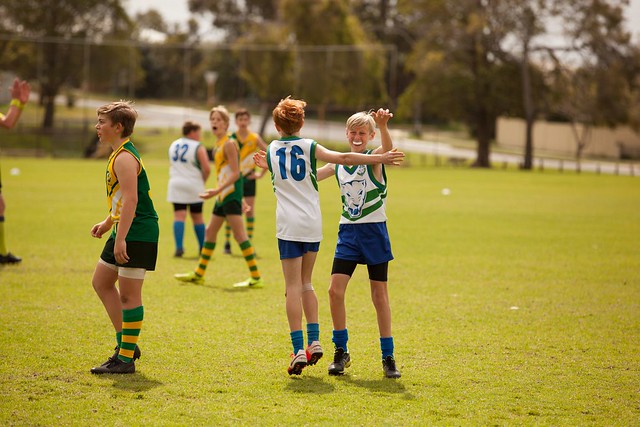 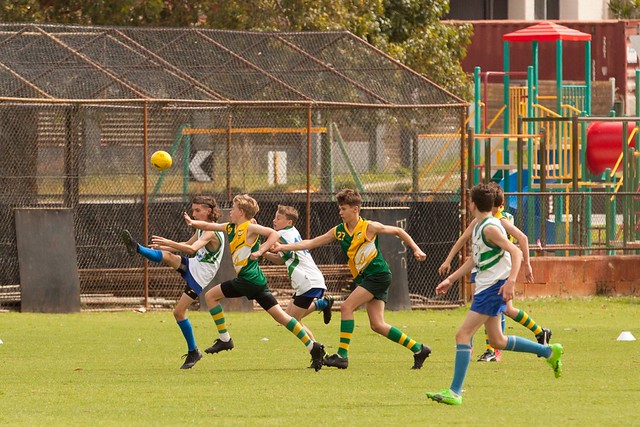 Round 10 saw the year 7 Tigers with a full team for the first time in six matches and with the luxury of having a player on the bench they came out fighting! The first quarter was the Tigers best quarter of the season.

Great effort from the whole team leading into the final quarter where a few moments of indiscipline led to some easy goals by the opposition and ultimately losing the match. Final score: Attadale 7.9 – 51 to Winnacott 5. 5 – 35

Credit to Attadale who have come a long way after we beat them in round 1. 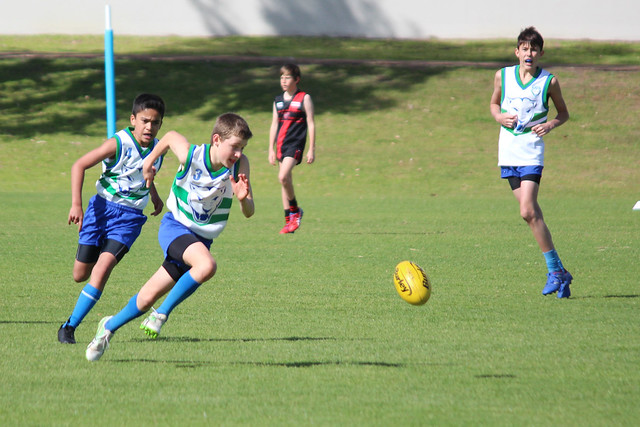 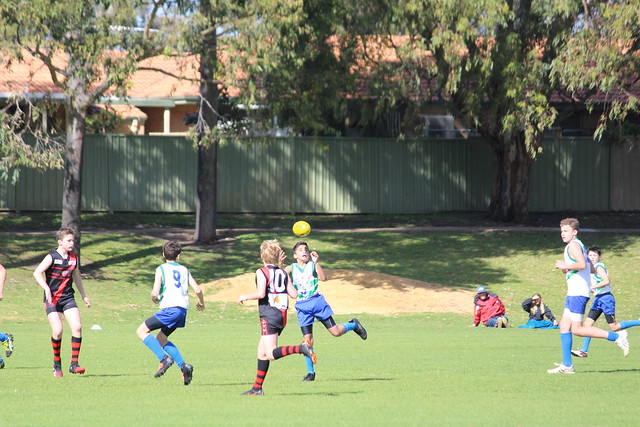 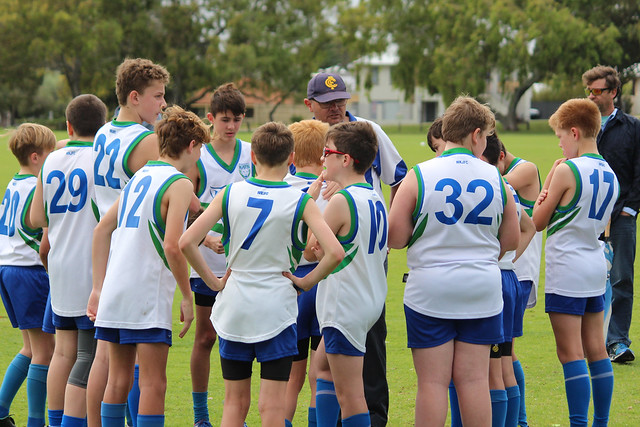 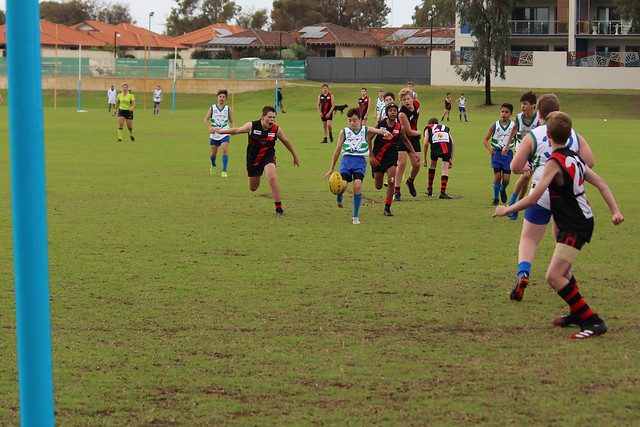 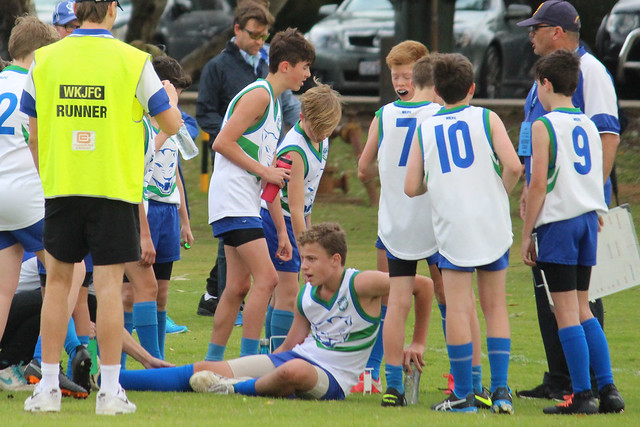 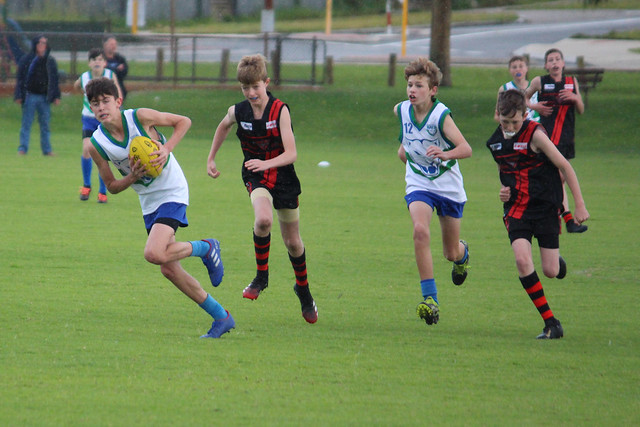 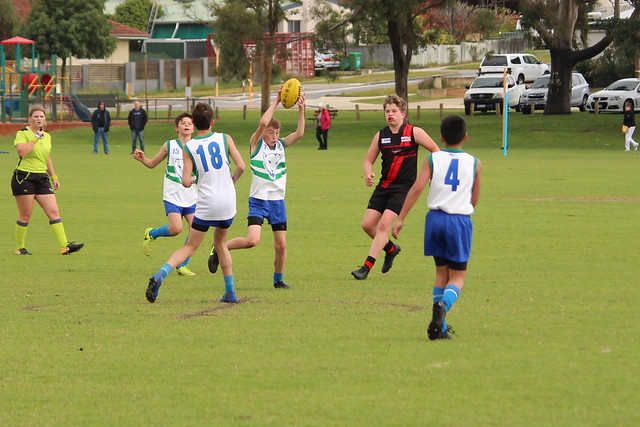 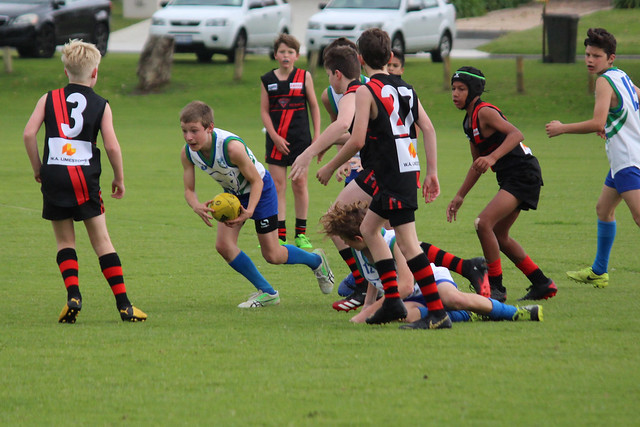 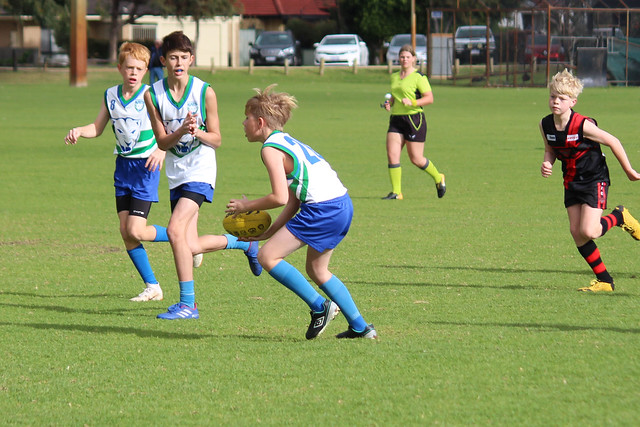 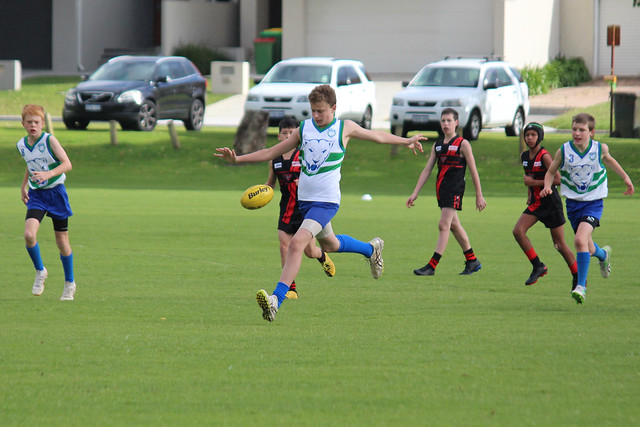 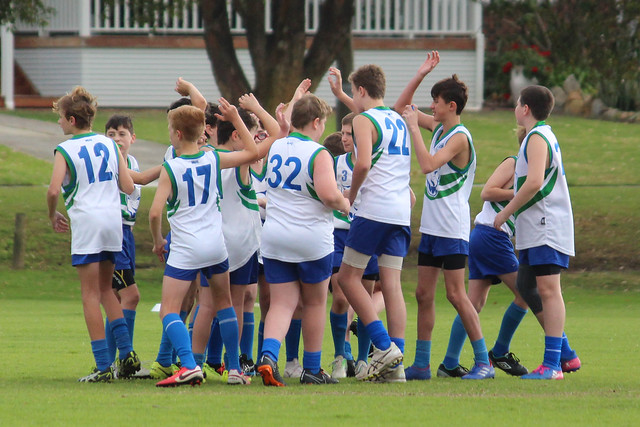 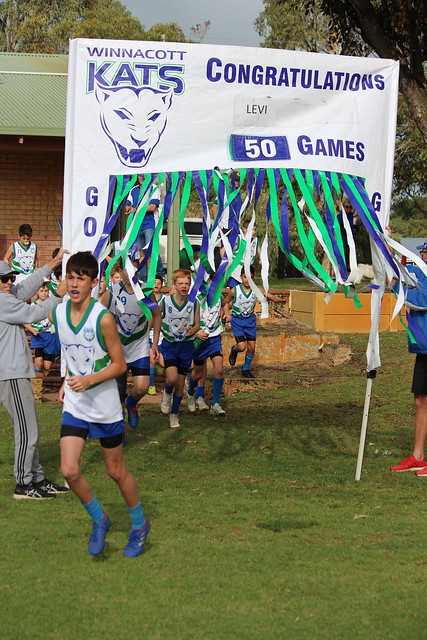 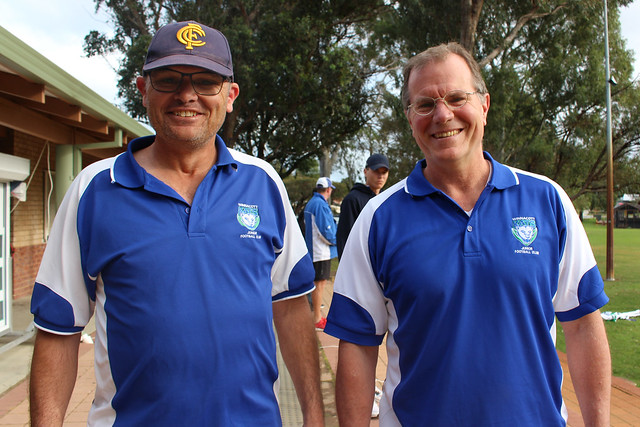 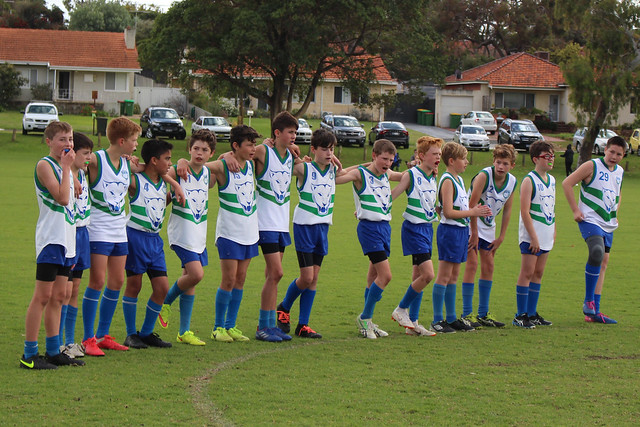